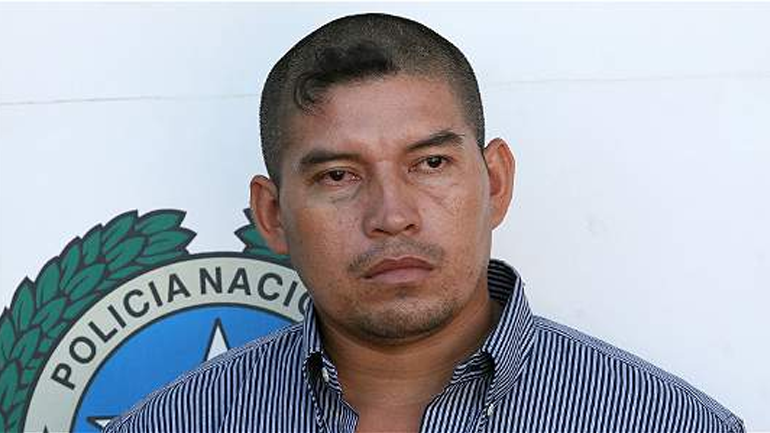 A sniper from Colombia’s armed forces killed one of the country’s most feared drug lords, dealing one of the biggest blows against drug trafficking in years.

Intelligence authorities had been pursuing Martin Farfan, alias “Pijarvey”, since 2012 and on Sunday their hunt came to a close when the chief drug trafficker was killed in a police operation.

Pijarvey was one of the most powerful criminals active in the eastern planes of Colombia, leader of the Liberators of Vichada, a neo-paramilitary drug trafficking organization mainly dedicated to trafficking cocaine to Venezuela and Brazil.

Colombian police officers dedicated to combating kidnapping and extortion received information that Pijarvey was located at a ranch in the town of Cumaribo in the Vichada department. They arrived at the ranch by air and on the ground and after a brief firefight Pijarvey was killed.

Pijarvey’s body was moved by air to Villavicencio, the capital of the Meta department, where authorities will carry out a post-mortem and take fingerprints in order to officially confirm the identity of the neo-paramilitary chief.

Police chief, General Rodolfo Palomino revealed that Pijarvey had been hiding at this ranch for nine months and had chosen it because of its strategically high location allowing him to monitor any movement in the area and to detect passing aircraft.

Palomino also said that in the crossfire that lasted an hour and a half one woman had been injured and was taken to hospital to receive medical attention.

The four men who had acted as Pijarvey’s security fled after realizing they had lost the firefight.

Palomino added that the police entered the ranch after Pijarvey was killed and found notebooks and memory sticks which related details of the operations of the Liberators of Vichada.

Pijarvey was originally captured in 2009, he served a short sentence in a maximum security prison and in 2012 he was released. He immediately returned to the eastern plains of Colombia where neo-paramilitary drug trafficking organization ERPAC controlled the routes from eastern Colombia to Venezuela.

At the time of Pijarvey’s release from prison the ERPAC chief, “Cuchillo”, had been killed in a police operation and the group divided, forming Bloque Meta and the Liberators of Vichada which Pijarvey took over.

According to authorities the power of the Liberators extends throughout the departments of Vichada, Meta and Guaviare.

Pijarvey was wanted for homicide, acts of terrorism and illegal possession of firearms.

Palomino told BLU Radio that following Pijarvey’s death there will be a power struggle within the Liberators of Vichada and that police will now concentrate on pursuing alias “Movil 7”, the current second in command, who they believe will try to gain control.