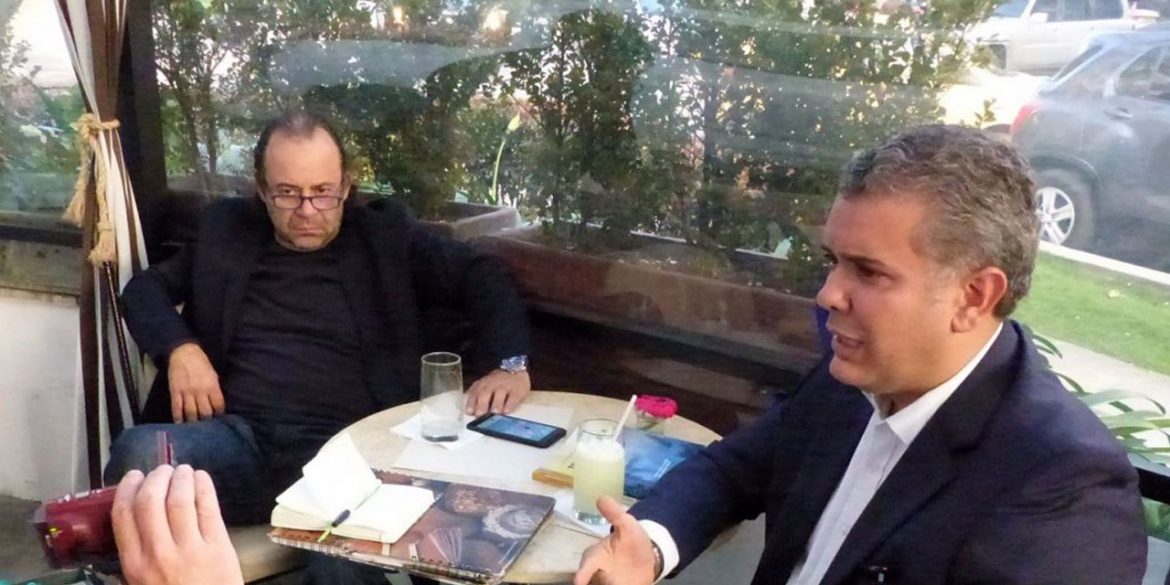 While many are preparing a march in defense of Colombia’s human rights defenders and community leaders, President Ivan Duque’s former campaign manager on Wednesday went on the attack.

In an interview with Blu Radio, which is run by the president’s brother-in-law, Duque’s 2018 election campaign manager and close friend Luis Guillermo Echeverri said that “some die because of scores settled between them, for messing with the wrong things.”

The thing with the social leaders is very relative. There are good ones and there are others who die because of scores settled between them, for messing with the wrong things and [they are murdered] generally by people who are violent and it’s the people who have been armed in this country, more than anything those who have been involved in drug trafficking.

When others in the radio debate raised questions about the stigmatizing comments, Echeverri — a close friend of Duque and his political patron, former President Alvaro Uribe —  rambled on unapologetically, implying that social leaders are involved in criminal activity.

Human rights organization have repeatedly stressed that what is inciting political violence in Colombia, and in particularly the mass killing of human rights defenders and community leaders is stigmatization.

Statistics indicate that the vast majority of the hundreds of leaders who have been killed since 2016 are elected community leaders, followed by indigenous leaders and civil rights activists.

In none of the cases have prosecutors indicated that the victims could be indicated in criminal activity.

The majority of the leaders who have been killed were opposing criminal activity like drug trafficking or illegal mining, defending land rights or defending their communities against other rights violations.