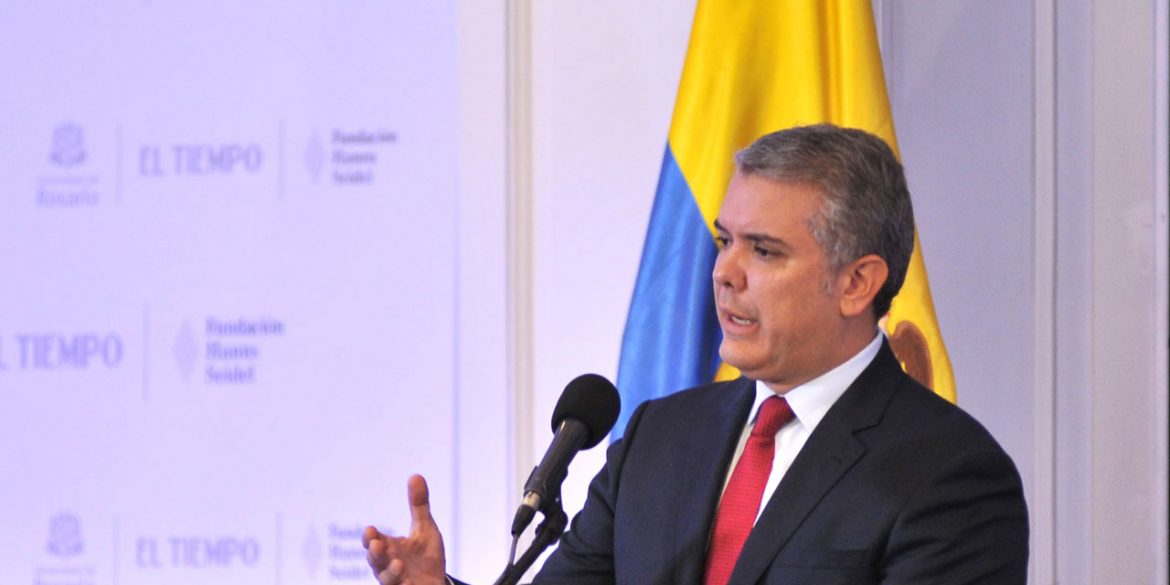 Duque’s approval rating drops to below 30%

The approval rating of Colombia’s President Ivan Duque dropped to 29% between February and April, according to pollster Datexco.

The poll was released on Friday and indicated that the vast majority of Colombians, 64%, disapprove of the president and his hard-right policies.

None of the government’s policies were approved of by a majority, according to the poll.

Duque’s tax policy to cut taxes on corporations while raising taxes that affect the lower and middle classes were disapproved of by 85% of the people polled by Datexco.

Eighty-three percent of the people who were polled disagreed with the government’s security policy and 73% said they disagreed how Duque is handling the country’s guerrilla threat.

The government’s policy to combat corruption is disapproved of by 81% of Colombians, according to the pollster.