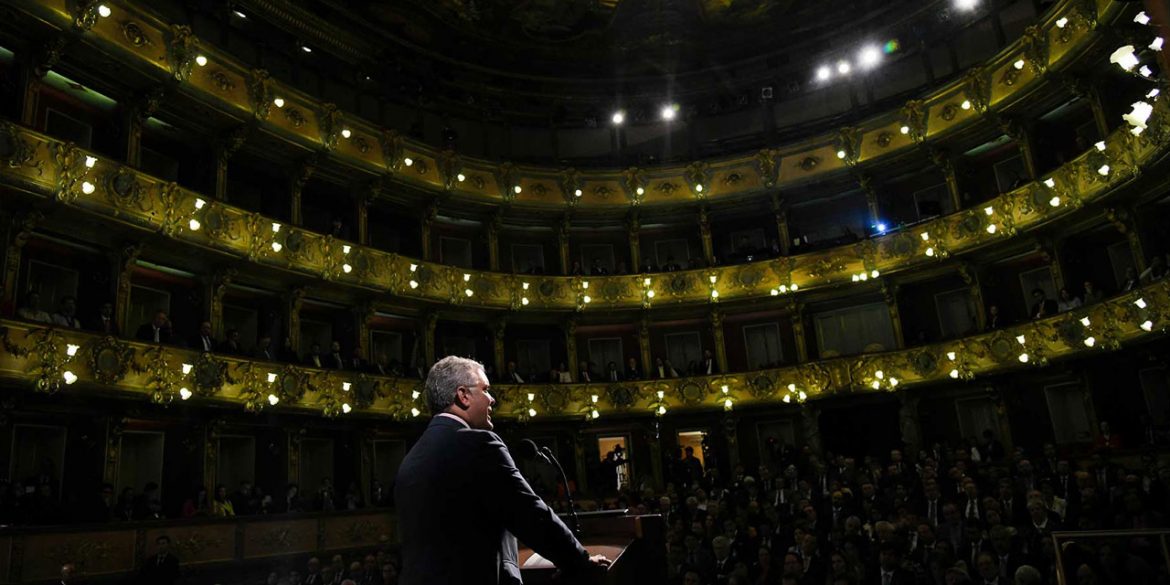 Colombia’s government on Monday said it expected to grow exports with more than 50% and create 866,000 jobs in the coming four years.

Duque last year lowered taxes for corporations, claiming this would generate jobs, but it didn’t.

In fact, unemployment that has been on the increase since 2015 accelerated and has gone up 0.6 percentage points since Duque took office and was on average 10.1% over the past year.

Ramirez, who has been leading the negotiations with the private sector, said she found the solution to both the country’s stagnated exports and accelerating unemployment through “Pacts for Economic Growth and Job Creation.”

“In each sector, we will seek to strengthen the regions so that they can have growth and greater competitiveness,” the vice-president said.

Duque said that “the goal of all this work is for Colombia to grow and generate employment, but also to generate income to make great social transformations.”

Let’s get to work to make this happen and, as we say so often, here we are and forward we go!

The ministries of Trade, ICT, Culture, Transport, Agriculture, Housing and Environment will be involved.

Another curiosity is that one of the pacts, that of cacao, is in fact a redesigned version of the counternarcotics strategy to replace coca with legal crops like cacao that has been virtually on hold since Duque took office in August last year.

That particular pact seeks to substitute 50,000 hectares of coca with cacao, according to the Vice President’s Office.