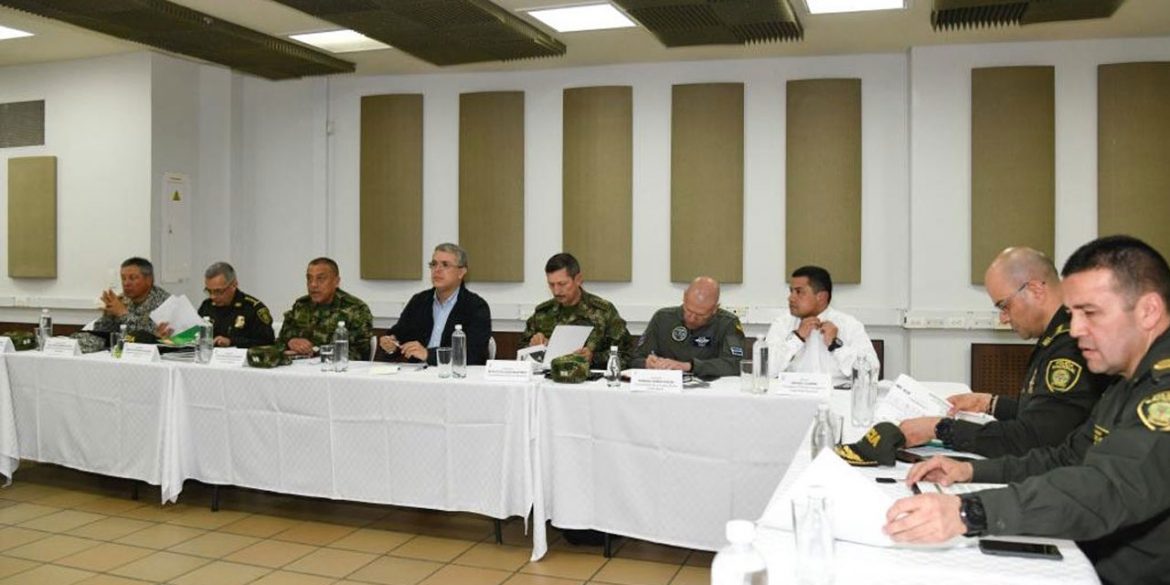 Following the latest massacre in which an indigenous governor and four guards were killed, Duque on Tuesday ordered Interior Minister Nancy Patricia Gutierrez and the commander of the military to travel to Santander de Quilichao, Cauca.

Following public outrage, the president on Wednesday announced he would also travel to Cauca and preside over a special security council.

The ACIN, the Nasa people’s organization however, said they would only meet with the president if he traveled to the reserve of Tacueyo where the governor and guards were killed.

Duque today wants to appear in Cauca as the saviour and wash his hands like Pilate when he has done nothing to prevent the indigenous genocide.

The native Colombian authorities hold Duque responsible for the violence that has intensified since the president took office in August last year and escalated even further after the president refused to meet with them in April.

Particularly the Nasa people in Cauca have suffered from deadly violence, most recently from dissident FARC guerrillas who claim they operate on behalf of the Mexican Sinaloa Cartel.

The native Colombians are desperately trying to maintain autonomy over their ancestral territories, which is threatened by both the guerrillas and the state.

The Duque administration and the military essentially want the native Colombians to give up on their autonomy in order to effectively fight the FARC dissidents, which is out of the question for the indigenous authorities.

We need solutions from the national government that respect our territorial autonomy and our special jurisdiction, and we urge the Inspector General’s Office, international organizations and national human rights defenders to speak out.

Ahead of Duque’s arrival, members of Congress had already traveled to Cauca in an attempt to mediate between the native Colombian authorities and the national government.

So far, this has been without success.

National indigenous organization ONIC said in August they have registered more than 37,500 acts of aggression against native Colombians since a 2016 peace deal with the FARC.

According to the ONIC, more than half of those occurred after Duque, whose party rejects the peace process, took office a year ago.