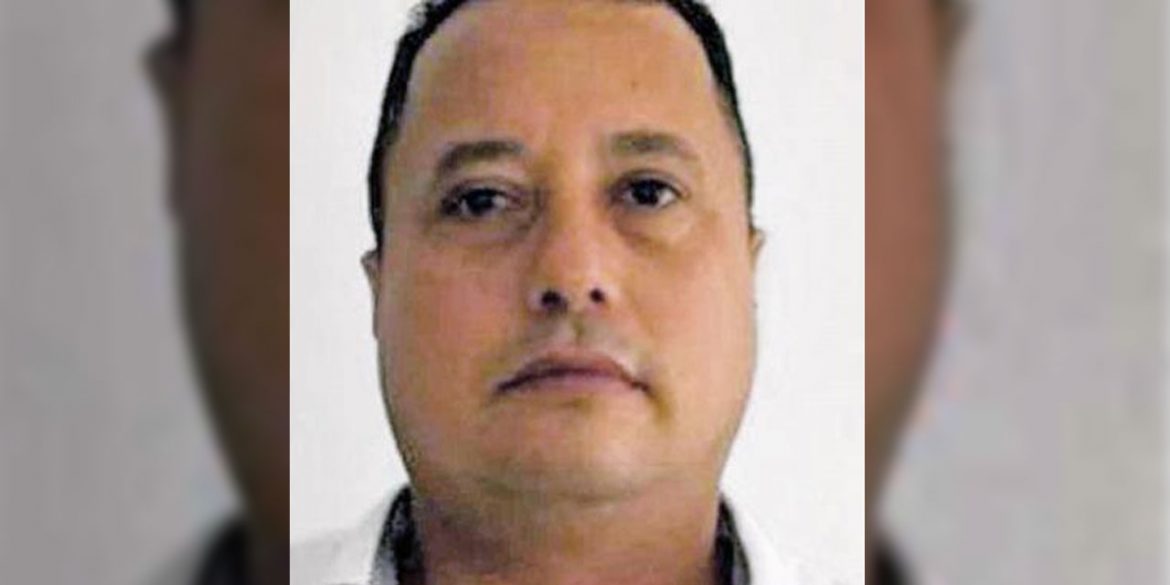 Colombia’s President Ivan Duque signed off on the extradition of a paramilitary chief, ignoring a Supreme Court request to first try him for crimes against humanity.

Duque ratified the Supreme Court order’s permission to extradite AGC commander “Pipon,” who is wanted by the US Department of Justice to face drug trafficking charges.

But the president ignored the court’s request to postpone the ratification until after the paramilitary chief is tried in Colombia where he is is facing charges of, among others, homicide, forced disappearance, forced displacement, and the recruitment of child soldiers.

In order to prevent this from happening, the Supreme Court asked Duque to “consider to postpone the surrender of the requested person until national authorities have completed their actions against him.”

Despite Pipon’s two decades of involvement in crimes against humanity in Colombia, Duque does not believe that his extradition to face much lighter charges in the United States promotes impunity.

“The extradition of the accused does not prevent investigations and prosecutions from continuing. Extradition does not end or suspend proceedings in Colombia,” newspaper El Tiempo quoted a presidential palace statement.

But according to judicial experts and victims, this is a lie that only serves to protect Duque’s political allies and economic backers from being investigated over their alleged ties to groups like the AUC and the AGC.

Pipon is the brother “Gavilan,” a late member of the AGC’s central command, who was killed in a police operation in 2017.