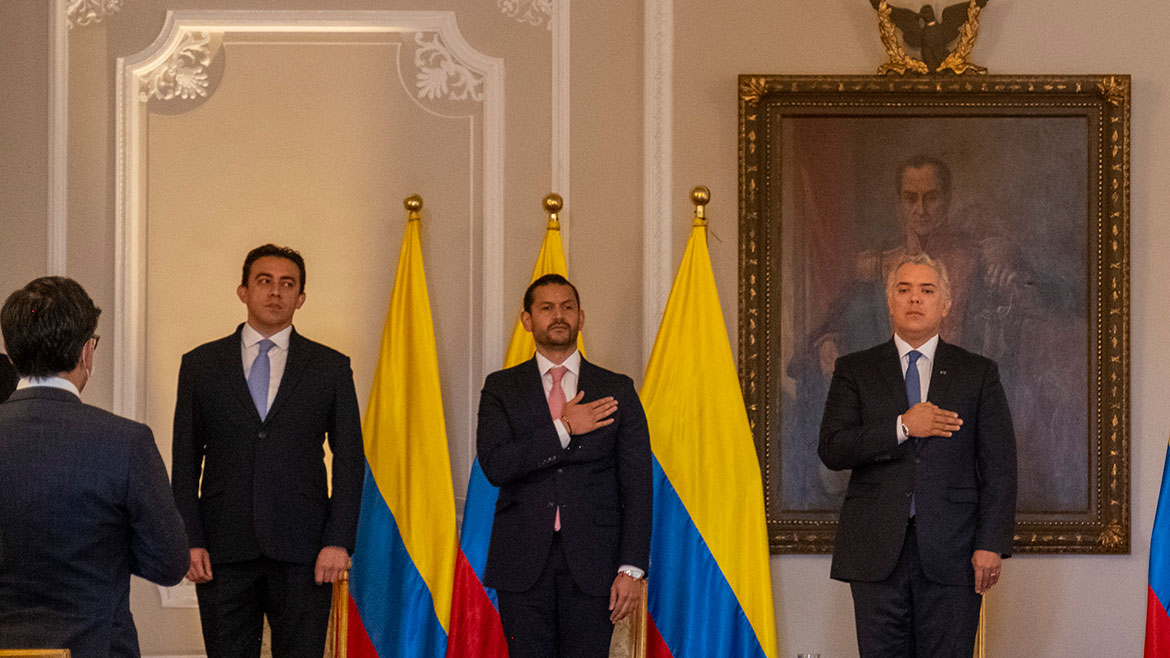 Duque seeks to ease tensions in Colombia after bungled elections

Colombia’s President Ivan Duque called an emergency meeting over the contested results of the congressional elections.

In a statement, Duque said he would invite electoral authorities, independent observers and political parties to a “Table of Electoral Guarantees.”

I convened for next Tuesday the Table of Electoral Guarantees… so that the electoral authorities… can clarify all the doubts that exist regarding those polling stations for the Senate election that have generated controversy.

Multiple parties have called for a recount of the votes after the scrutiny of votes demonstrated that the initially announced results were false.

Uribe and conservative former President Andres Pastrana suggested that the opposition won the elections through fraud.

The scrutiny revealed that the number of votes of the conservative government coalition had been inflated in the preliminary results.

Opposition politicians have called for the resignation of National Registrar Alexander Vega in order to reestablish confidence in the election process.

Vega has insisted the elections were fair and has refused to resign.

The independent Electoral Observation Mission (MOE) asked for a recount of a quarter of the ballot boxes, claiming that the national registrar and other election officials made “monumental errors.”

The MOE said to have found no evidence to support claims that the elections would have been rigged.

The controversy triggered by the congressional elections comes two months before the first round of the presidential election.