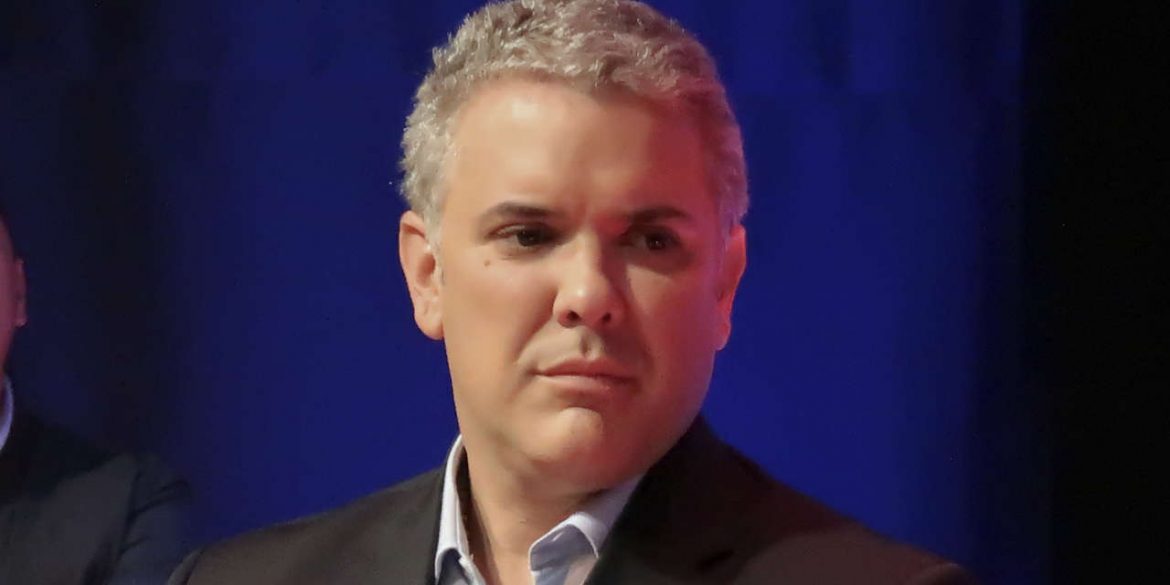 By Tokota [CC BY 3.0], from Wikimedia Commons
News

Colombia’s President-elect Ivan Duque could lead his country into a “protracted and unwinnable war” with the ELN if he allows talks with the rebels to collapse, according to the International Crisis Group (ICG).

The international organization that has been monitoring Colombia’s conflict for years released a report on Thursday in which it urged the president-elect to tread carefully in order to prevent a resurgence of violence.

While campaigning, Duque introduced terms for talks with the ELN that are unlikely to be accepted by the group.

For example, the president-elect has demanded an end to all ELN activity and the concentration of their forces in one area before continuing the talks that formally began in February last year.

If he insists on demands made during the election campaign, this could prematurely end the talks that seek to put an end to more than 50 years of armed conflict and ELN control over remote regions.

Duque may be making these demands knowing that the ELN will reject them, thus hastening the end of negotiations while avoiding assuming responsibility for doing so and the political cost it would incur.

The breakdown of these talks, however, “would likely presage a return to a protracted and unwinnable war with the guerrilla,” according to the ICG, effectively ending efforts to secure peace throughout Colombia’s territories.

The ELN has expended its control over territory in Colombia since the start of peace talks with the FARC, the group that demobilized 14,000 people last year, the ICG confirmed.

It has mainly expended in the northwest of Colombia, where it has clashed with paramilitary group Gaitanista Self-Defense Forces of Colombia (AGC), and in Antioquia, Colombia’s most populated province.

Independent researchers of think tank Indepaz have also registered a return of ELN activity in major urban centers like Bogota, Medellin and Cali.

Outgoing President Juan Manuel Santos announced talks with the group in 2014, but was unable to formalize negotiations until last year.

The ELN, which is negotiating a bilateral ceasefire with the Santos administration in Havana, Cuba, told Duque after his election on June 12 that “the state policy in regards to peace must continue.”

Before the elections, the guerrillas told Duque he would find them “at the table” rather than the battlefield from where they have fighting the Colombian state since 1964.