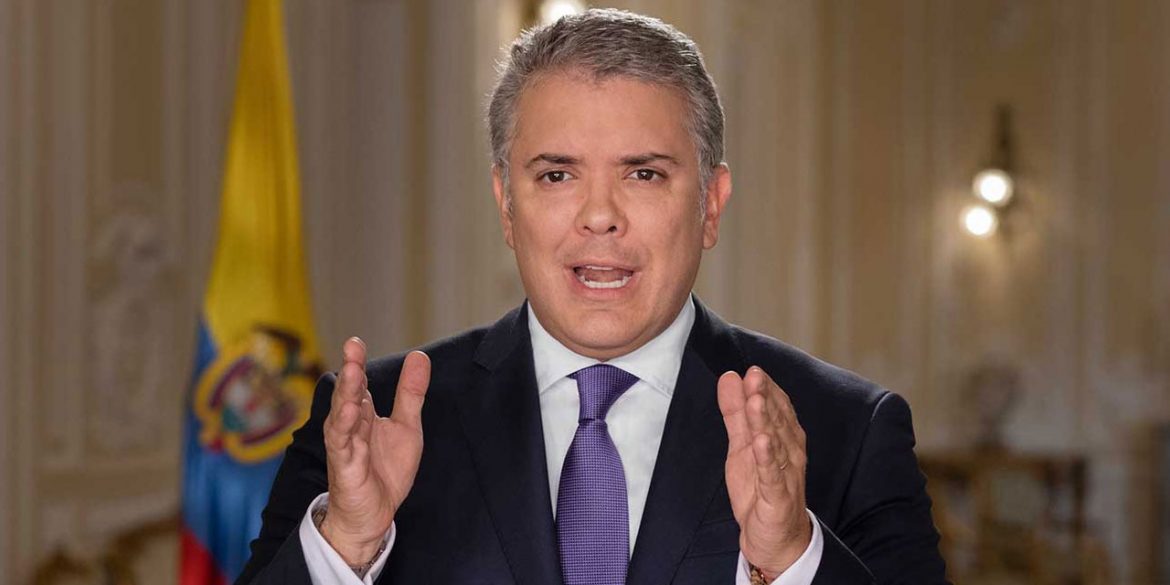 Colombia’s President Ivan Duque returned a bill that defines the powers of his country’s war crimes tribunal to congress on Thursday, ignoring warnings by supporters of peace and the International Criminal Court.

The Special Jurisdiction for Peace (JEP) responded immediately, and said it will continue its investigations into war crimes committed during the half-a-century conflict between Marxists FARC guerrillas and the state.

The highly controversial move is the biggest blow to the country’s peace process since Duque took office in August last year.

While the hard-right president said to only object to six of 150 articles of the statutory law, his call to revise the 2017 constitutional amendment that brought the court to life puts its entire future at risk.

Because both Congress and the Constitutional Court had already approved the transitional justice system, Duque is likely to face a major backlash from both the legislative and judicial branch.

The high court has already begun investigations into congress after finding that the bill had been amended after being passed by Congress.

The United Nations (UN) and the International Criminal Court (ICC) have already warned about possible consequences of further delays in the provision of justice to the country’s 8.5 million victims.

According to the UN, which monitors compliance to the 2016 peace deal, the ongoing judicial insecurity is bogging down the effective reintegration of demobilized guerrillas.

The ICC hinted last month that it could proceed to investigate alleged state war criminals if Duque decided to further frustrate the war crimes tribunal.

Following Duque’s objections, Congress will now have to decide whether to accept these objections or immediately return the bill to the presidential palace for signing.

If Congress accepts the objections and agrees to revise the 2017 constitutional amendment that created the JEP, the entire process to define the JEP’s powers will be repeated.

This process will be closely monitored by the constitutional court, which stepped in on multiple occasions already to undo attempts to limit the powers of the transitional justice system.

The FARC has said that the leadership of the demobilized guerrilla group will continue to comply with the peace deal and its judicial obligations, but it is uncertain whether mid-level commanders and rank-and-file guerrillas will continue to cooperate with justice or rearm.

Whether Duque’s controversial blow to the peace process will trigger an international response remains to be seen.