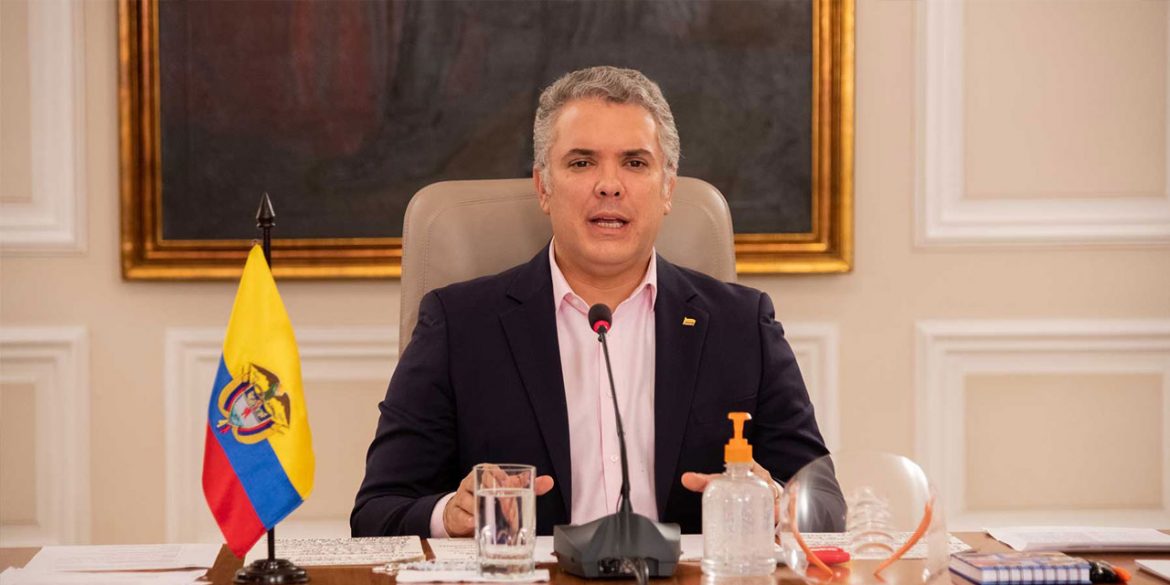 Colombia’s President Ivan Duque on Monday extended his country’s quarantine until May 11, but said he would allow the restart of construction and manufacturing.

In his daily Facebook broadcast, Duque said that while maintaining the quarantine, he wanted to open the manufacturing and construction sectors on April 27 in an attempt to gradually restart the economy.

Following our principles, we must protect life and health, which is why we have taken the decision to extend this mandatory preventive isolation, initially, until 11 May, but giving room for other sectors to participate with protocols and responsibility. We have spoken to experts so that the construction sector can begin its work, as well as the manufacturing sector.

If the construction sites and factories do not comply with strict biosecurity standards that would prevent outbreaks among personnel, the president said he would reverse his first attempt to restart the economy.

“If the measures are being complied with, we can analyse the entry of other sectors, if not, we will tighten them,” according to Duque.

How the government plans to provide the personal protection equipment (PPE) that would allow the reopening of factories and construction sites is uncertain as hospitals don’t even have them, according to the Colombian Medical Federation.

Whether factories and constructions sites will be able to open depends on the country’s mayors and governments, many of whom have decreed measures that effectively impede the reopening of factories.

Bogota Mayor Claudia Lopez, for example, said over the weekend she would only allow the reopening of the construction sector and bicycle repair shops.

Medellin Mayor Daniel Quintero applauded Duque’s decision to extend the quarantine, but said nothing about relaxing his decree that restricts movement, to allow the reopening of factories.

Cali Mayor Jorge Ivan Ospina said that reopening factories would be a “challenge” and urged the stepping up of testing capacities and “decentralizing resources” that would allow mayors to provide aid to residents and local businesses.

Both Duque and the mayors are visibly trying to prevent the repetition of local governments’ rebellion against the national government that was triggered last month after the president tried and failed to usurp their powers.