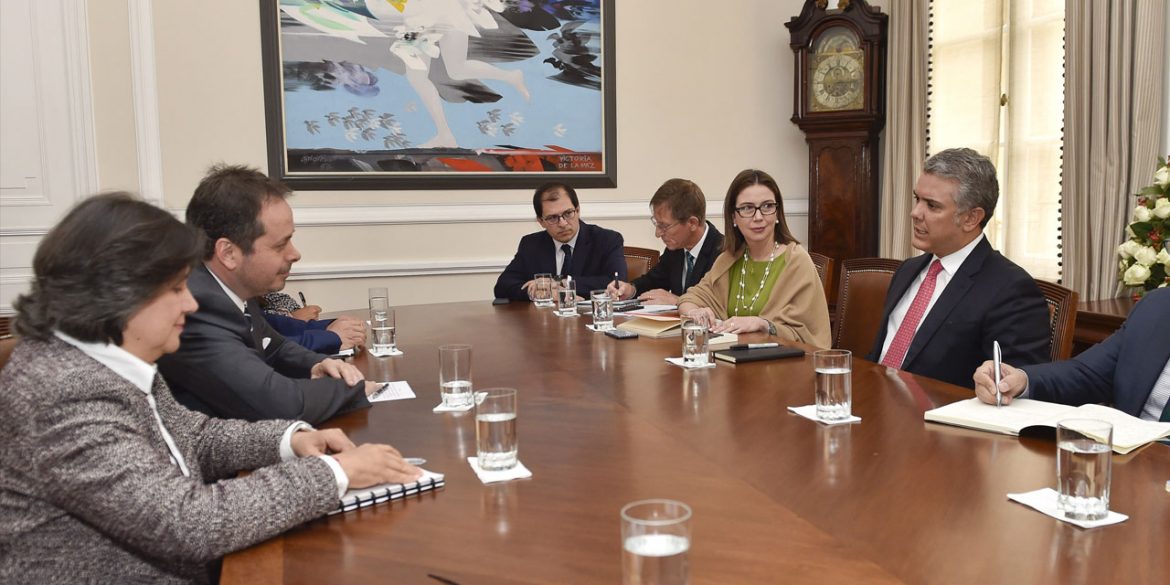 After half a year of inaction and dozens of assassinations, Colombia’s government vowed to reactivate a top-level commission that seeks to dismantle the armed groups accused of the mass killings.

The so-called National Commission for Security Guarantees was called into life after peace was signed with demobilized guerrilla group FARC in November 2016.

This commission was supposed to be responsible for the “design and monitoring of public and criminal policy on the dismantling of organizations or criminal conduct responsible for homicides and massacres, that threaten human rights defenders, social movements or political movements, or that threaten or attempt against people who participate in the implementation of the Accords and peacebuilding, including criminal organizations that have been named as successors to paramilitarism and its support networks.”

Duque, whose political and economic backers have been accused of forming these paramilitary groups, vehemently opposed the peace process until his election last year and has reluctantly implemented the peace deal negotiated by his predecessor, former President Juan Manuel Santos.

Social organizations and the United Nations, which is monitoring the peace process, have repeatedly urged Duque to take effective action to curb the mass killing of social leaders and human rights defenders. Many of the victims were actively involved in the implementation of the peace deal.

Peace Commissioner Miguel Ceballos announced on Wednesday that Duque had ordered to convene the commission on January 30 after meeting with UN mission chief Carlos Ruiz on Tuesday.

After allegedly failing to meet with social organizations and human rights defenders for half a year, Ceballos said on Twitter that the commission would meet these organizations and people to coordinate “initiatives to protect the lives and integrity of the social leaders.”

The reactivation of the commission comes amid fears that violent actors could target candidates ahead of local elections that are held in October.