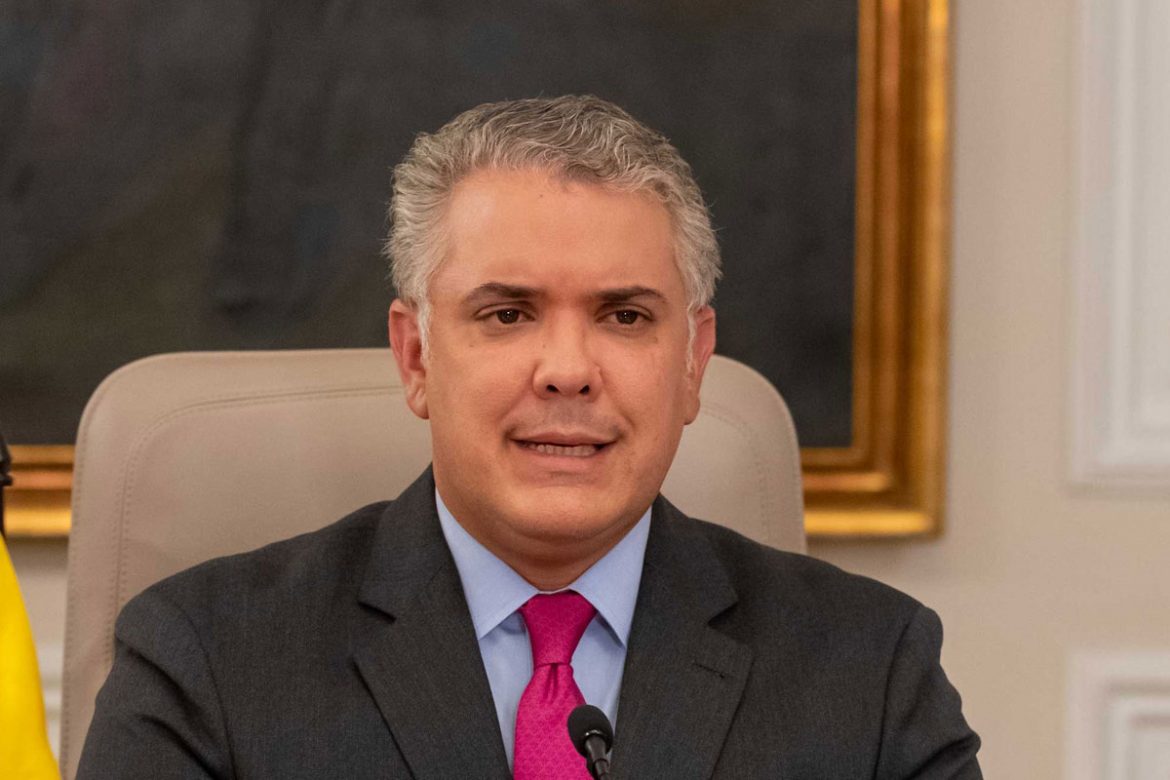 In a video message, Duque said “we wish you the best, we wish you success and we celebrate your speech.”

The Colombian president stressed that Biden’s speech invited to “construct common goals in the midst of difference” in an apparent reference to tensions between the two historical allies.

The newly sworn in American president has yet to call Duque whose far-right political party and government have been accused of supporting the campaign of former President Donald Trump ahead of elections in November last year.

The Colombian president stressed that his government “is ready to continue strengthening a historic relationship.”

We reiterate what has been a historic relationship, which is close to turning 200 years.

What shape or form bilateral relations will have is uncertain until Biden stops giving Duque the cold shoulder.

In a brief statement on the immediate priorities of the United States’ 46th president, the White House said Biden would seek to “restore America’s standing in the world” and be “rebuilding democratic alliances across the globe, championing America’s values and human rights.”

Colombia’s ambassador to Washington DC, Francisco Santos, followed up by stressing “shared values” and Bogota’s “commitment to democracy, rule of law and a respect for human rights.”

The Colombia-U.S. relationship is more than a partnership; it is a friendship built on a foundation of shared values – our commitment to democracy, rule of law and a respect for human rights.

Santos allegedly campaigned for Trump though and may have to resign so Biden can “restore America’s standing in the world” and make it clear that the US government will allow no meddling in election.

Biden is unlikely to drop his government’s historically staunch ally in Latin America, but Duque may have to prove his government’s self-proclaimed “commitment to democracy, rule of law and a respect for human rights.”