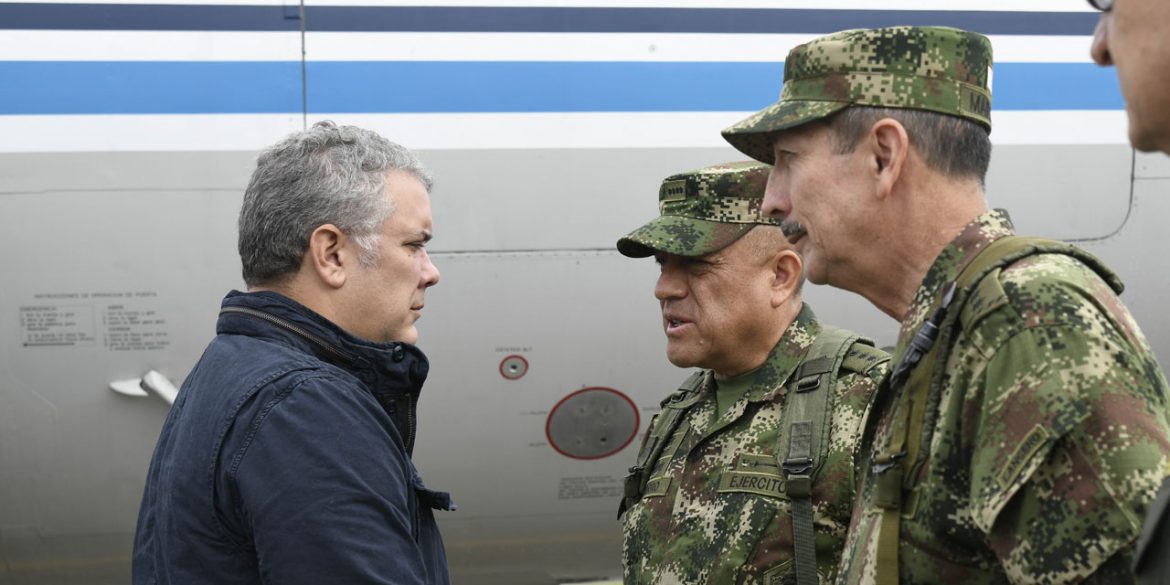 Following a meeting with police and military commanders, Duque announced the increased military presence without consulting with the native Colombian communities.

Indigenous authorities in the north of Cauca convened a separate assembly to formulate a response to the increased violence. 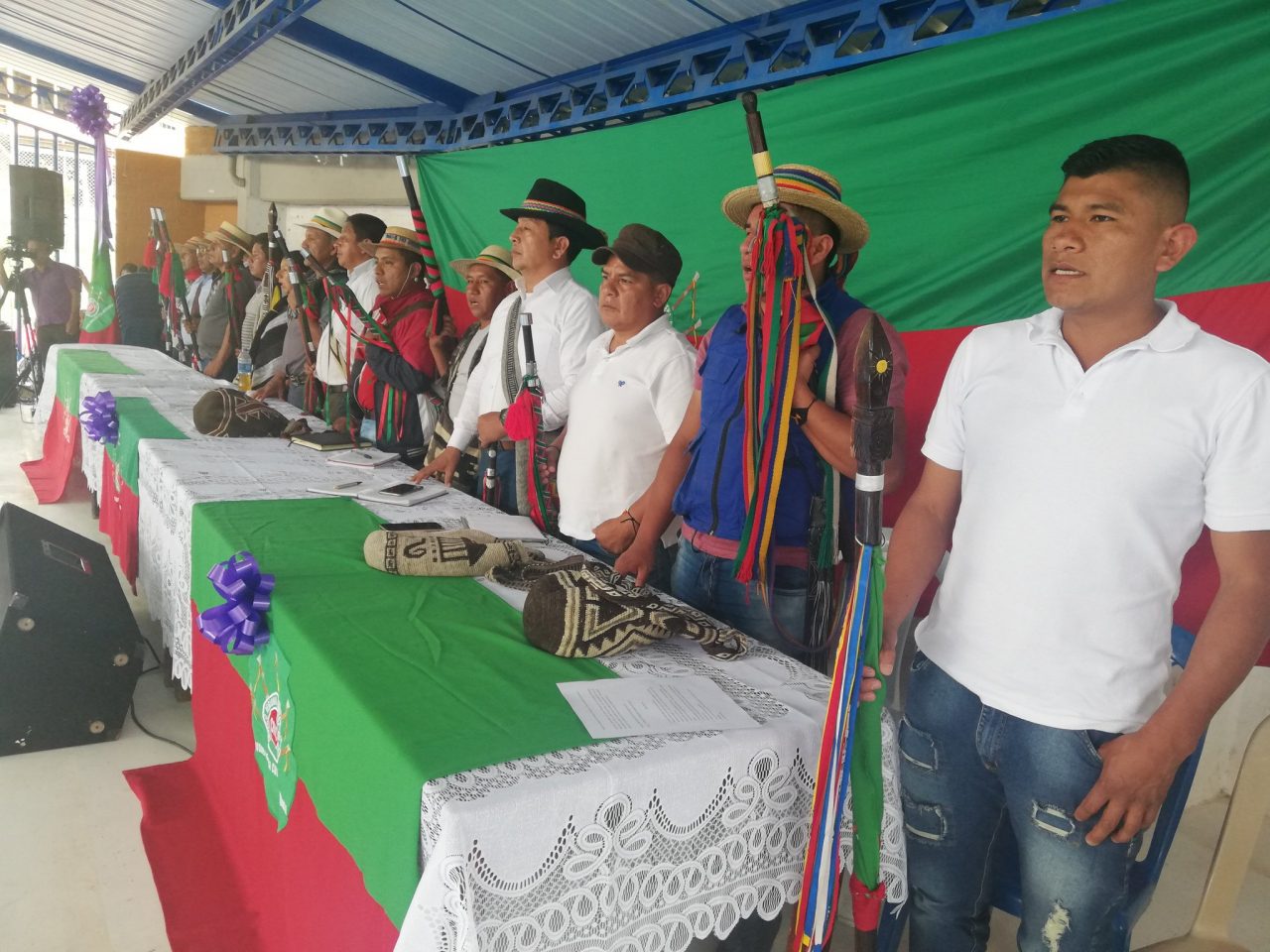 In an interview with RCN Radio, Ombudsman Carlos Negret reiterated the need for a mechanism that would allow indigenous and state authorities to coordinate efforts.

Duque has consistently refused to talk to indigenous authorities who in turn blame the president for the increased violence in Cauca.

National indigenous organization ONIC announced they would join students and labor unions for an anti-government march on November 21.

According to think tank Indepaz, 33 indigenous leaders and community guards have been assassinated in the southwestern province so far this year.

The native Colombian authorities allow no armed groups, legal or illegal, on their territory where unarmed community guards are in charge of public security and protecting their territorial autonomy against invaders.

The indigenous’ defense of their autonomy has led to tensions between the indigenous authorities, and both the military and illegal armed groups.

For example, when the military on Tuesday told press they were working together with the indigenous guard, this was immediately rejected by the native Colombian authorities because cooperating with the military would make them a military target for the guerrillas.

Indigenous guards’ refusal to allow members of the military to enter their territory has led to accusations of them being guerrilla collaborators in the past.

The Truth Commission… urges the highest authorities of the national Government and Congress to recognize the gravity and magnitude of the problem and to take appropriate and structural measures aimed at providing guarantees of non-repetition in the face of these murders. These measures should include recognition of the Indigenous Guard, support for its prevention and collective protection plan and measures, the generation of guarantees for its functioning and the implementation of effective security and protection strategies and actions, established in coordination with the indigenous authorities.