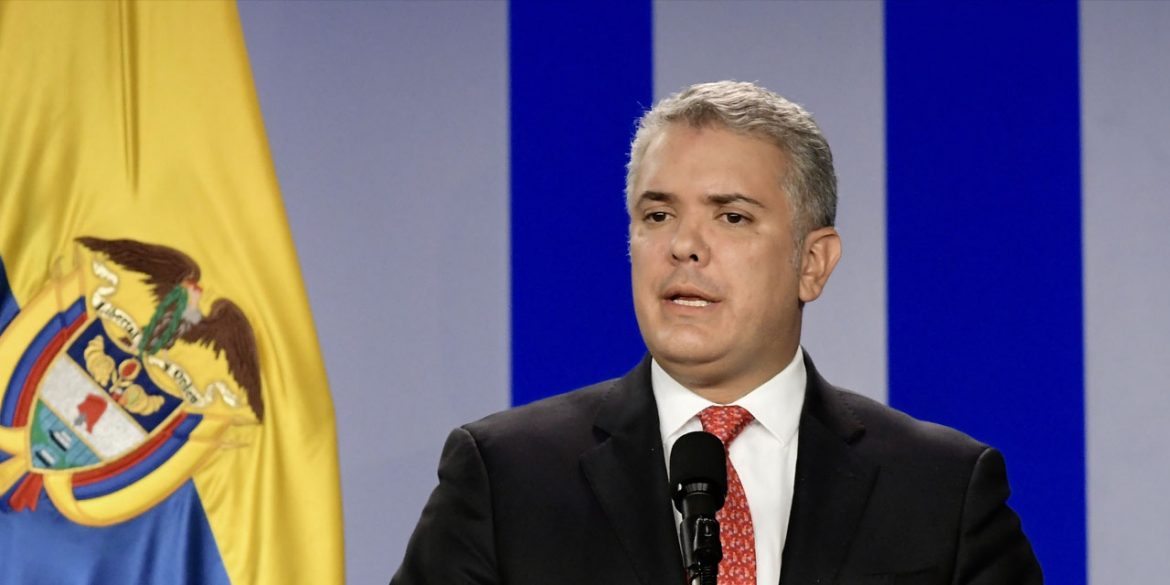 Colombia’s lawmakers urged President Ivan Duque on Thursday to facilitate virtual sessions while Congress is closed because of the coronavirus pandemic.

Congress remained closed after the end of its three-month Christmas recess on March 16 because of quarantine measures to slow down the spread of the pandemic in Colombia.

President Ivan Duque, however, has failed to respond to calls from dozens of lawmakers who demanded the government facilitate virtual sessions to avoid the longest shut-down of Congress since 1991.

In these critical moments for our republican life, the functioning of the three branches of power is not a small detail, but a fundamental necessity to maintain democracy.

After issuing a state of emergency earlier this month, Duque obtained extraordinary powers, but these do not include shutting down Congress.

Some of the decrees issues by Duque, particularly wiring funds from regional authorities to banks, has caused major controversy without Congress being able to respond.

Furthermore, the president is embroiled in a scandal over his alleged ties to drug traffickers.

To renounce as congressmen the exercise of our role of political control immediately over the measures that the government has been adopting to alleviate the current public health and financial crisis in the current circumstances, is tantamount to jeopardizing the separation of powers and the functioning of government.

Dozens of senators asked Duque almost immediately after the end of Christmas recess to facilitate virtual sessions, but to no avail while in other countries special measures have been put in place to prevent an effective dictatorship.

Many lawmakers are eager to get back to work, but need the government to issue a decree that overrules the legislation that says “it is only legally possible to hold sessions in person.”

The president and his far-right party, who on multiple occasions have abused their powers, have yet to respond to Congress’ calls to allow the resumption of democracy.