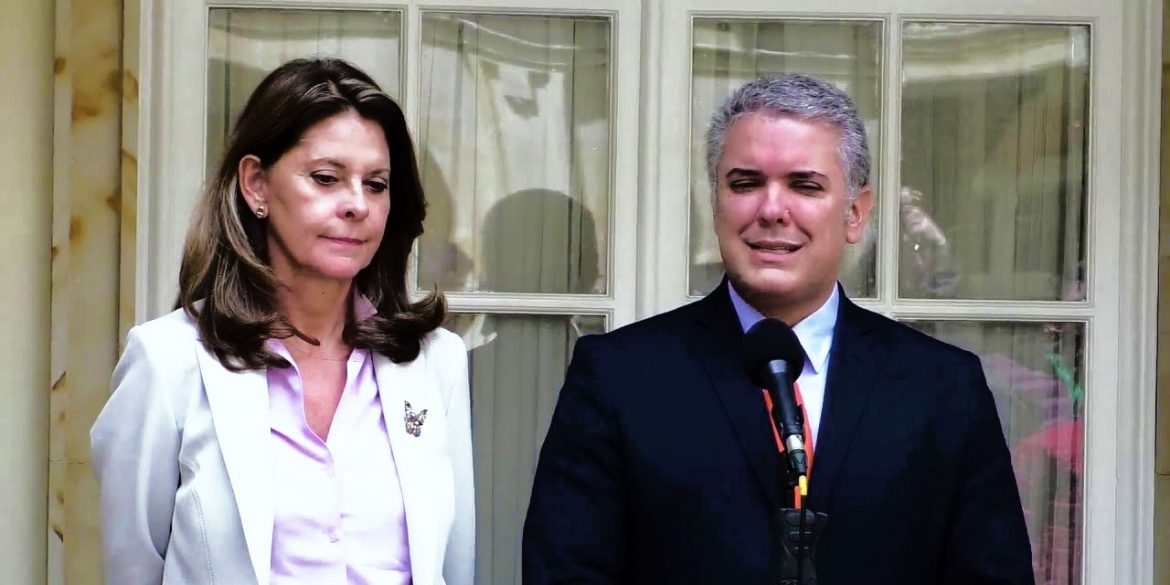 Colombia’s government and security forces went mute after a grenade attack on the city hall of Buenaventura, the country’s largest port city, on Saturday.

Inspector General Fernando Carrillo fiercely rejected the “terrorist attack… against the administration of Mayor Victor Hugo Vidal,” that left no injuries, but a lot of questions about the national authorities’ deafening silence.

President Ivan Duque, Defense Minister Carlos Holmes Trujillo, the National Police and the military remained unanimously quiet about the attack the mayor believed to be in retaliation of a letter he sent to Duque requesting support four days before.

What happened tonight must have happened as a retaliation by criminal groups operating in Buenaventura, after the request we made to the National Government, headed by President Ivan Duque, to whom we asked for security support for Buenaventura with institutional strengthening through security cameras, operational and intelligence personnel, judicial support and others that were included in the document sent.

Vidal received no response from Duque, or any national authority for that matter, but from two men on a motorcycle who threw a grenade at the city hall that was apparently left abandoned by the local police department. 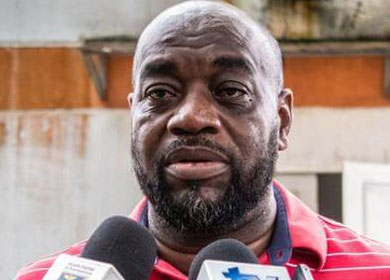 According to Cali newspaper El Pais, the explosives attack is the fourth since the beginning of a lockdown in late March in an apparent terror campaign in the predominantly black city whose mayor embarked on an anti-corruption purge even before taking office on January 1.

Buenaventura rose up in 2017 under the leadership of Vidal to demand an end to chronic state abandonment and corruption.

The organization behind these protests called on the people of the port city “not to be afraid, to stay strong without fainting, and to shield this administration.”

We are not alone, we have the help of God who guides and protects us, but also a lot of good people on the local, provincial national and international levels who are willing to make a united front to defeat the violent and the corrupt who do not want this district to be well.

Taking the city back

The 2017 protests and Vidal’s election last year ended years of misrule and corruption in the port city that is of major strategic importance both for Colombia’s import and export sectors, but also drug traffickers.

The mayor, who was supported by opposition parties, ended years of U Party rule in Buenaventura that saw its last four mayors disappear behind bars because of corruption or ties to organized crime.

Immediately after his election, Vidal requested the Inspector General’s Office for a thorough investigation into outstanding contracts “whose execution could compromise and/or affect” his administration, an anti-corruption purge that is apparently met with violent resistance and what seems to be a boycott by the national authorities.