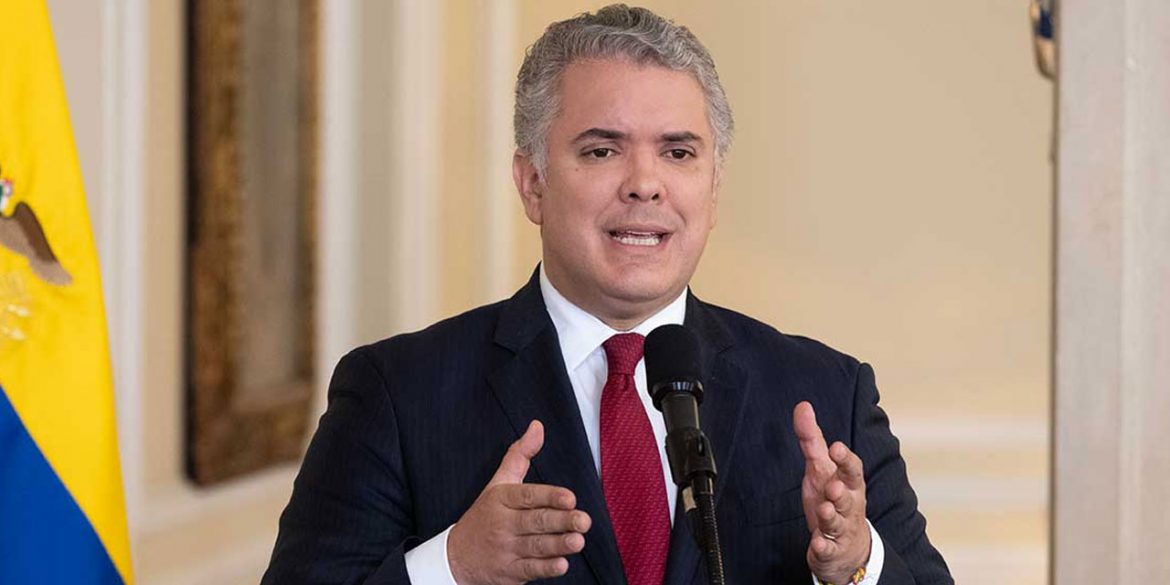 President Ivan Duque accused the opposition of defending FARC dissidents on Saturday for proving the prosecution conspired with the US government to sabotage Colombia’s peace process.

The war crimes tribunal had already ordered an investigation against the former chief prosecutor and the DEA agents allegedly involved in the illegal operation.

Duque insisted the former guerrilla ideologue was a “mafioso” and a “narco-terrorist,” and falsely accused the opposition of portraying the former FARC leader as “a harmless dove.”

The US embassy has yet to comment to the latest evidence its counternarcotics agents spent months trying to frame Santrich and “Ivan Marquez” instead of combating drug trafficking.

Both former FARC leaders abandoned the peace process after both the Special Jurisdiction for Peace (JEP) and the Supreme Court ordered the release of Santrich.

Marquez and Santrich and some 15 other former FARC commanders went underground and announced their rearmament in August last year.

While Duque announced to continue fruitless military operations against the dissidents’ “Nueva Marquetalia” group, Santrich published a video in which he thanked the opposition senators for their “support,” which was fiercely rejected by Petro and other opposition leaders.

“If Santrich wants to thank me… let him lay down his weapons,” Petro said on Twitter.

Santrich and Marquez have been stripped of all judicial benefits that came with the peace deal. In the case of Marquez, for example, this means he will have to spend at least 50 years in prison for mass murder.