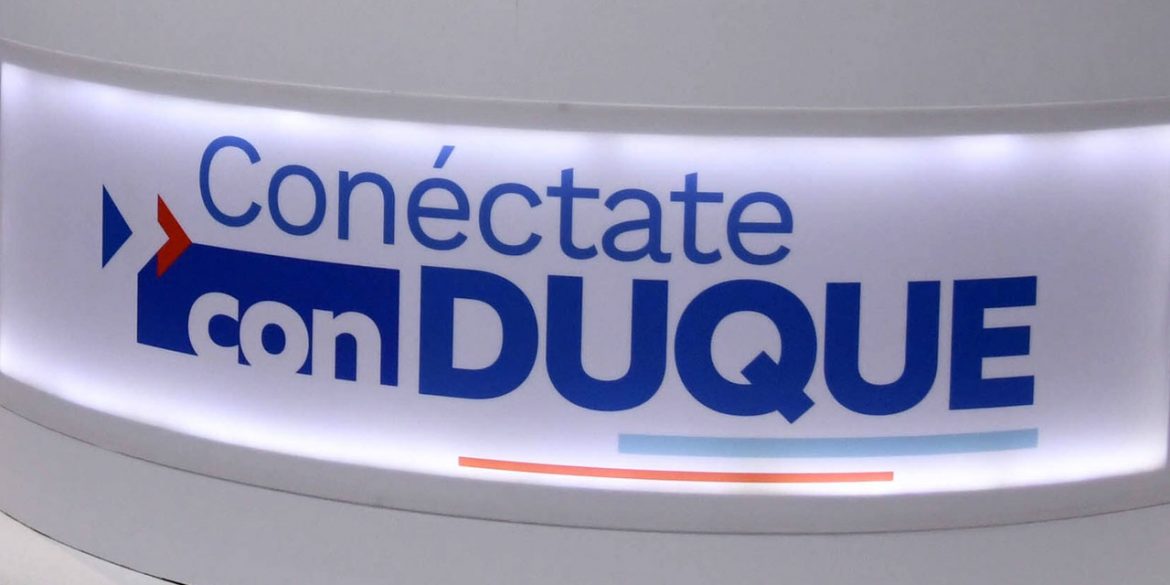 The talks that are part of the “National Conversation” Duque announced on Thursday are the first concrete steps to seek a negotiated solution to the protests that began with a national strike on Thursday.

According to the president, “on Monday we will lead a working group with the National Labor Dialogue Commission. In the course of the week we will continue dialogues with different social sectors.”

Bogota’s Mayor-elect Claudia Lopez immediately accepted the talks. Lopez, who supports the peaceful protests, has been calling for dialogue since before the national strike.

The talks with the elected officials who delivered Duque’s far-right Democratic Center party a humiliating defeat in October’elections could be a major step towards ending the protests.

Monday’s talks with the labor unions is the first with the protest leaders and could be a breaking point in the protests that have been swelling since Thursday’s national strike.

The talks will take place on the second national strike day when Colombians again are expected to massively take to the streets.

The unions, student organizations and indigenous organization ONIC are the primary strike leaders and have major authority that allows them to call off the protests.

The president did not immediately announce the exact agenda of his “National Conversation” or which social organizations will be invited.

Politicians from the left to the right met Duque’s initial announcement of the talks with skepticism as the president has become notorious for not fulfilling promises.

But this may change after  the government has begun setting an agenda, beginning with the woman who will assume the country’s second most powerful position after the president, on January 1.

The government’s initial attempts to repress the strikes have triggered massive rejection and may have done major damage to the president’s ability to set the agenda.

With some already calling for Duque’s resignation, the president is likely  to have to commit to considerable personnel and policy changes.

Many of these policy changes have to do with the country’s peace process that is fiercely opposed by the president’s party.

While the social organizations each have their specific demands, many protesters are also fed up with the perceived ineptitude of the president, his ministers and other appointed officials.

This means that Duque is going to be walking on a knife edge as particularly the most extremist of supporters of his political patron, former President Alvaro Uribe, are in principle opposed to making concessions and expect  Duque to impose his authority in full force.

But with the “uribistas” in the corner and both the left and the center-right supporting the protests, the president may have no choice but to “betray” his patron and follow his own course.