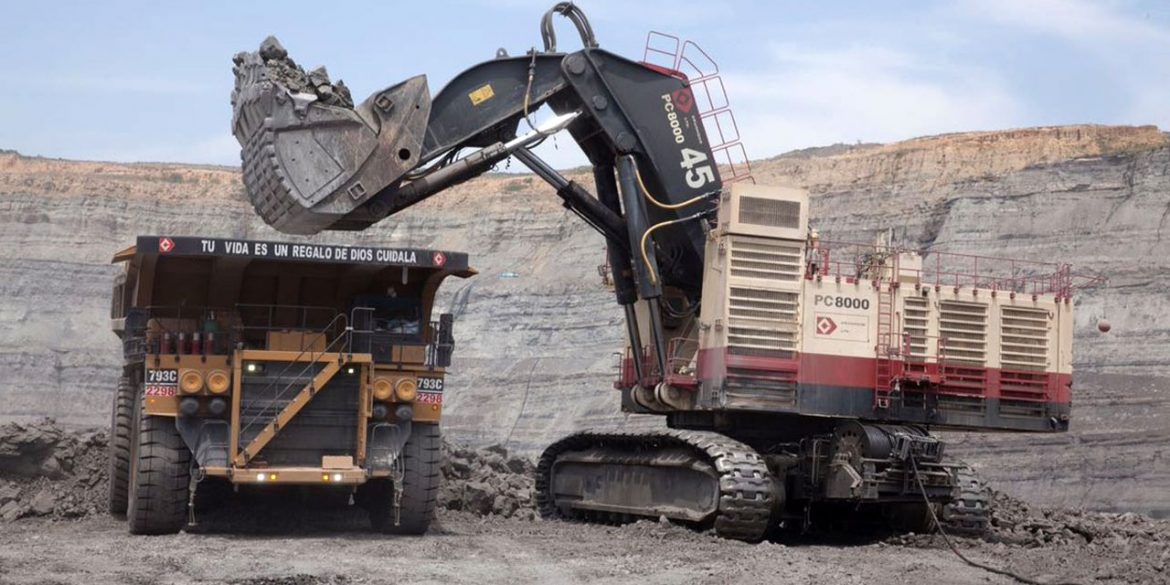 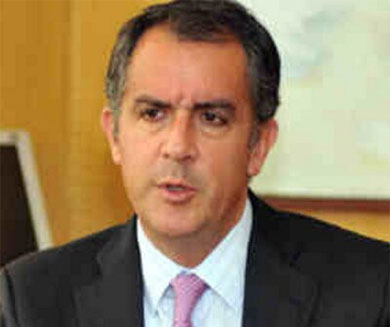 According to the newspaper, a prosecutor of the country’s transitional justice unit, which investigates violence committed by paramilitary organization AUC, opened an investigation against, among others, Drummond Colombia CEO Jose Miguel Linares and Augusto Jimenez, Drummond’s former director in Colombia and the personal adviser of Drummond CEO Garry Drummond.

The prosecutor investigating the coal miners refused to discuss the investigation without permission of his superiors, according to El Tiempo.

Spokespersons of Drummond told the newspaper that the company has not been notified of any criminal investigations against its Colombia CEO and the seven employees, but confirmed that the prosecution has been requesting documents.

The Drummond executives and former employees could be charged with conspiracy over a payment of almost $3 million (COP9 billion) made to Jaime Blanco, a contractor who is serving a 38-year prison sentence for hiring the paramilitary group “Juan Andres Alvares Front” to assassinate two labor union leaders in 2001.

A Drummond Colombia executive and the member of a powerful political dynasty from the north of Colombia, Alfredo Araujo, was arrested in 2014 in relation to the double homicide, but was released shortly after.

The paramilitary groups financed with funds from Drummond, Glencore subsidiary Prodeco and other businesses committed dozens of massacres, killing approximately 2,600 people in the multinationals’ areas of operations in the Cesar province.

According to Drummond, the company never financed paramilitary groups, a claim that has been contradicted by multiple former members and commanders of now-defunct paramilitary organization AUC.

We have never financed paramilitary groups in Colombia.

According to all the testimonies, the mining companies invited the paramilitaries to come over and start operations.

Former AUC chief Salvatore Mancuso and multiple other former paramilitary leaders have vowed to cooperate with the war crimes tribunal whose prosecutor has now reportedly reopened the case against one of the the most controversial American companies in Colombia.

The paramilitary chiefs have given the names of thousands of businessmen and corporations that financed the organization that was deemed a terrorist group by the US government in 2001.

Only a handful of these businesses have been investigated by Colombia’s prosecution, which has been accused by the war crimes tribunal of “categorically meddling with” and even “intimidating” the court that is investigating crimes against humanity committed during Colombia’s decades-long armed conflict.