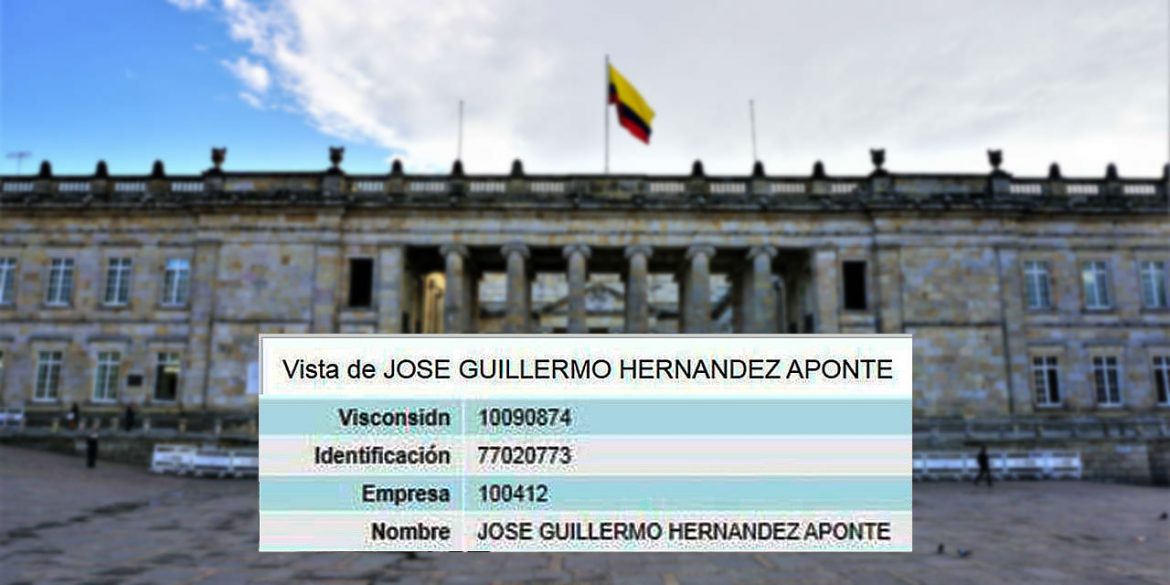 A late drug money launderer who plotted to rig Colombia’s 2018 elections in favor of President Ivan Duque was invited to congress, an opposition lawmaker said Wednesday.

According to House Representative Fabian Diaz (Green Party), he found the name of Jose Guillermo Hernandez, a.k.a. “El Ñeñe,” in Congress’ invitation records.

But when he asked which congressman had invited the “political arm” of drug trafficker Marquitos Figueroa and when, administrative officials said the software didn’t provide such information, according to the congressman.

This information would be key to the investigation of Ñeñepolitics, since it could reaffirm the link between El Ñeñe and some of the implicated congressmen.

The Supreme Court is investigating Duque’s political patron, former President Alvaro Uribe, because he allegedly ordered his personal assistant to coordinate vote-buying with the late narco.

Uribe’s former assistant, Mauria Claudia Daza, resigned last month after transcripts and wiretaps emerged of her discussing moving funds from a company to companies in the Caribbean region, presumably for vote-buying.

Daza was recorded because the police was wiretapping “El Ñeñe” in a homicide investigation that ended in May last year when the drug money launderer was murdered in Brazil.

The wiretaps that have been made public by journalists so far and the money launderer’s social media accounts revealed the extent of influence of Figueroa’s drug trafficking organization.

Among those suspected of having ties with the narco are the president, two ministers, the National Police’s anti-narcotics chief and other generals and politicians.

While more evidence emerges of the drug traffickers’ ties to the government and the security forces, investigations are being hindered by alleged corruption and, most recently, the coronavirus.