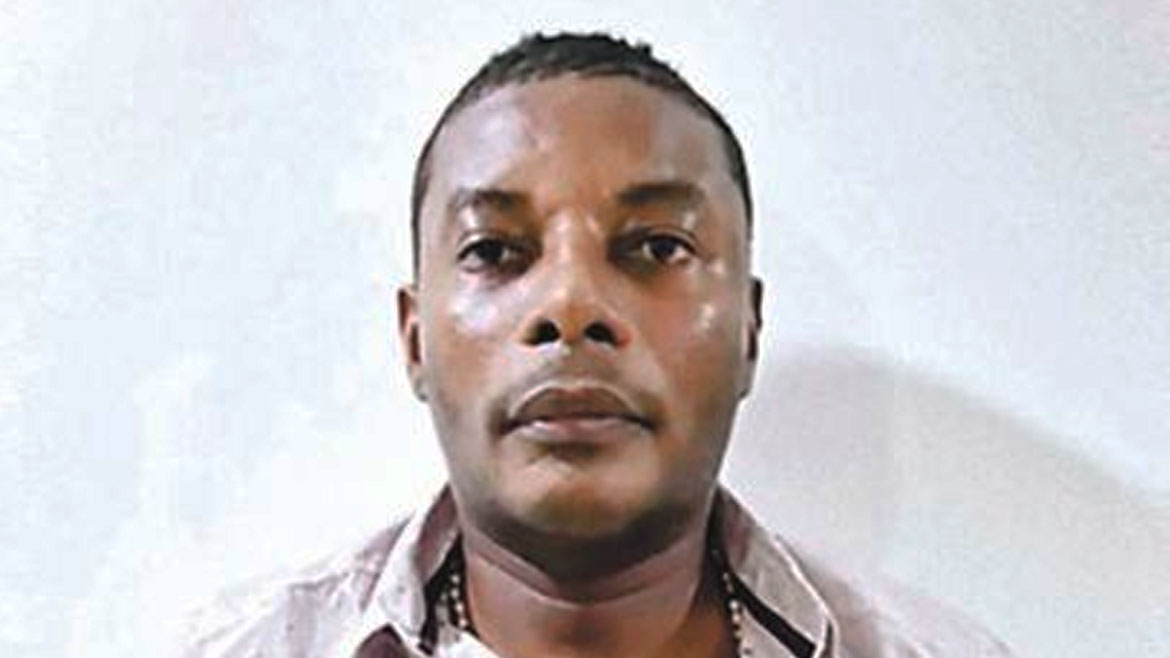 Colombia’s inspector general announced the suspension of dozens of prison officials after the disappearance of an alleged drug lord.

President Ivan Duque announced a prison reform after the disappearance of Juan Larrison Castro, a.k.a. “Matamba.”

The alleged capo of organized crime group “La Cordillera” was awaiting extradition to the United States in La Picota.

Government sources told media that Matamba walked out of the Bogota prison disguised as a guard on Friday morning.

The alleged drug lord joined now-defunct guerrilla group FARC in the 1990’s and demobilized with AUC paramilitaries in 2005.

According to Colombia’s prosecution, the alleged drug lord has connections with high-ranking former army commanders.

Matamba had agreed to testify about his alleged ties to the military before going up in smoke, newspaper El Espectador reported.

The former INPEC director and the former director of La Picota were sacked due to irregularities last month.

A source told newspaper El Espectador that the replacements changed little to the lawlessness inside La Picota and the extradition ward in particular.

The source indicated that days prior to the escape, sex workers had entered that ward around midnight and disguised as guards of the institution.

Whether Duque will be able to effectively reform “the management part” of INPEC is uncertain.

The president and his ministers are set to leave office in August.