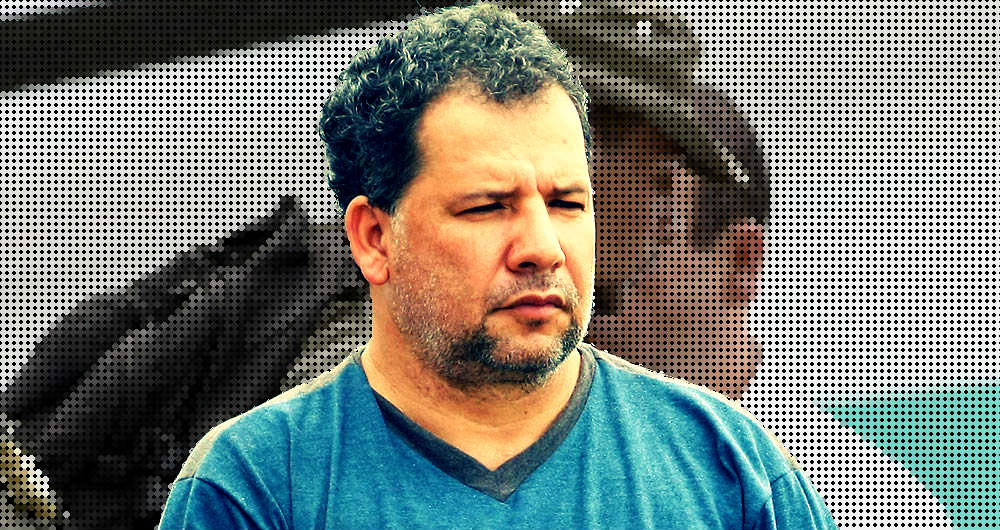 The founder of Colombia’s largest illegal armed group, the AGC, told national radio that President Juan Manuel Santos extradited him to protect the interests of “dark forces” in politics.

Santos signed off on the extradition of Daniel Rendon, a.k.a. “Don Mario,” last week citing claims the war lord continued leading the Gaitanista Self-Defense Forces (AGC) from prison where he has been since 2009.

Rendon told W Radio that “the letters that were confiscated by the justice department don’t contain anything but invitations to surrender.” 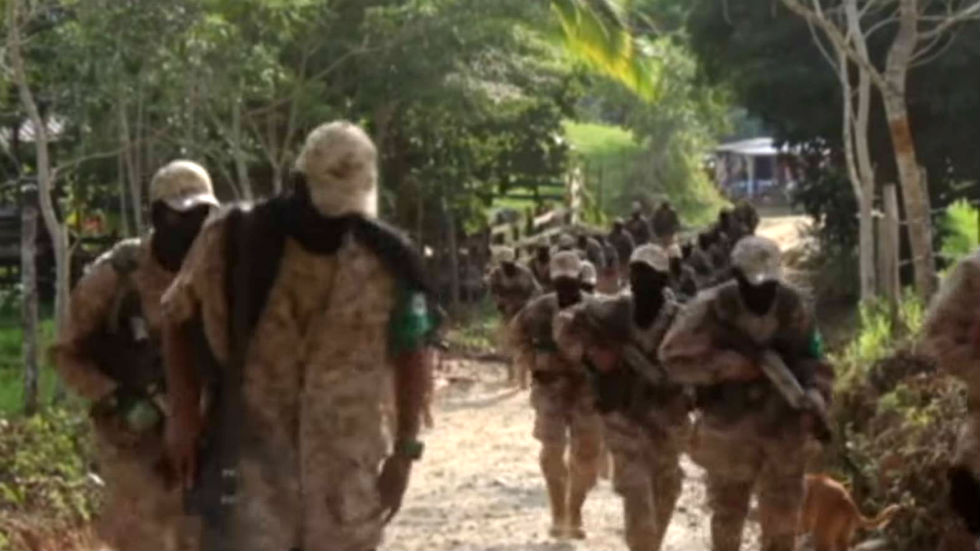 “Don Mario” formed the Gaitanista Self-Defense Forces of Colombia (AGC) in 2006 after abandoning a demobilization process with the AUC. (Screenshot: Youtube)

More than 2,000 crimes involving 4,000 victims would remain unresolved in order to allow the warlord to respond to two criminal charges in the US, Rendon and his attorney told media.

A victim representative told City TV he regretted the decision by the president to extradite one of the country’s most prolific paramilitary warlords of the past decade.

Many cases will remain unresolved because of this extradition. It would be very important if he could finish telling the truth.

According to the former warlord, his extradition serves to grant impunity to politicians involved in some of the almost 2,500 crimes he claims to have committed.

Rendon said the prosecution has disappeared testimonies in which the former AUC commander implicated politicians in his crimes. 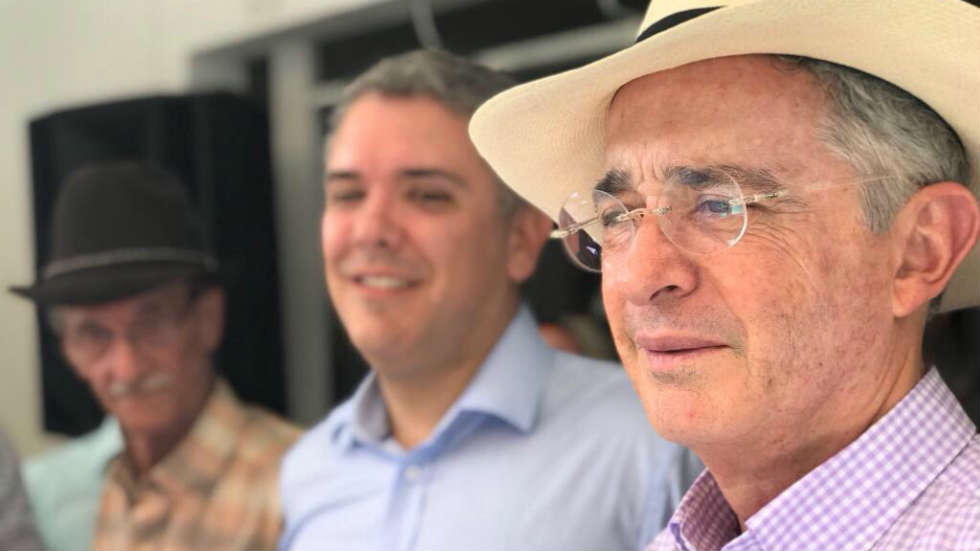 According to “Don Mario,” former president Alvaro Uribe and his brothers formed a clan exactly like the Rendon and Castaño brothers. (Image credit: Twitter)

One of the originals

The criminal career of Rendon and his two brothers spans almost three decades and began in the Medellin Cartel.

The Rendon clan joined their childhood friends of the Castaño clan to form paramilitary groups “Los Pepes” and AUC.

These groups ended up with a large portion of the drug trafficking routes of Pablo Escobar after the drug lord’s death in 1993.

Mario explicitly named former President Alvaro Uribe and his brother Santiago of being “the men behind the 12 Apostles,” a paramilitary group in the early 1990s.

Rendon and his brother Fredy became important paramilitary warlords after beginning their career in the Medellin Cartel in the 1980s.

A third brother, Jairo, spent two years in a US prison for drug trafficking.

According to Mario, he has committed more than 2,500 crimes and is extradited while waiting to cooperate with 2,000 pending cases.

The United States requested his extradition in 2009 after indicting the jailed warlord on drug trafficking and terrorism charges.