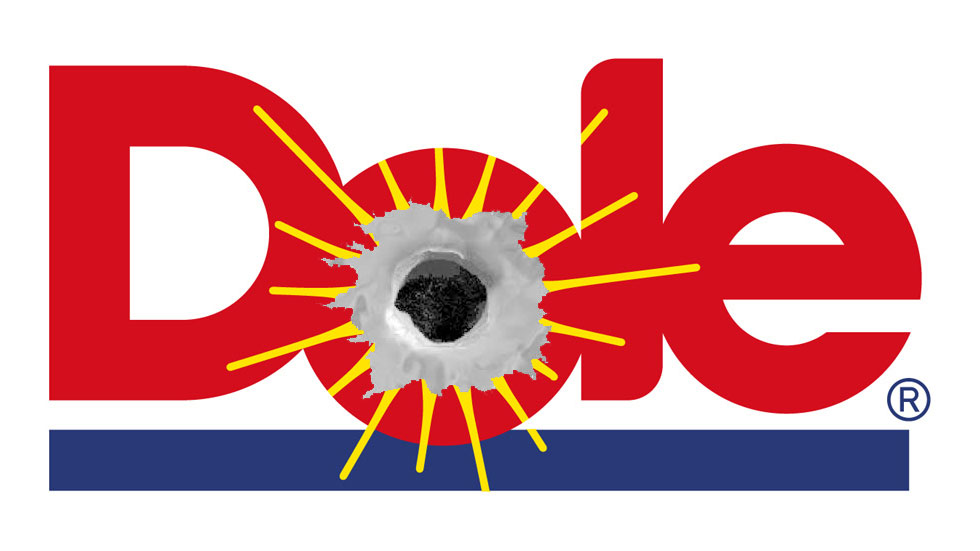 Colombia’s prosecution is set to charge almost 200 companies, including multinationals like Dole and Del Monte, for financing death squads in the banana-growing region of the country, according to Blu Radio.

The radio station reported contents of the alleged set of indictments a day after the country’s chief prosecutor announced his office would charge companies for crimes against humanity for their alleged voluntary support for the paramilitary death squads.

Among the companies facing crimes against humanity charges is Chiquita’s subsidiary.

Chiquita guilty of crimes against humanity in Colombia?

In spite of the reportedly hundreds of charges against large land owners and businesses, the are in which the local businessmen and the death squads was relatively small. The “Bananero Block” controlled an area of approximately 80 by 30 miles.

The Bananero Block specialized in the protection of banana producers’ interests and became one of the most feared paramilitary groups and led by “HH,” Raul Hasbun and Carlos Castaño who would become the leader of paramilitary umbrella organization AUC.

The group was partly able to gain so much power because the then-governor of Antioquia, former President Alvaro Uribe, promoted the formation of legal self-defense groups that ended up working together with their illegal counterparts and in many cases became par of the AUC when the so-called ” Convivir” groups were banned in 1997.

The Convivir Papagayo group that was certified by Uribe became the entity that receiving the funds funneled to the Bananero Block, according to the Prosecutor General’s Office.

A total of 194 banana companies contributed to Convivir Papagayo and the Association of Special Services. Among these are Banamex, subsidiary if Chiquita Brands, that made payments between 2001 and 2004 1.67 billion pesos ($586 thousand).

On one hand, they fought the guerrillas and violently finished off their social support base with the help of the military authorities in the region, and the businessmen who paid them to recover security in the area.

With the financial support of the local capitalists and politicians, the group violently took over the banana-growing region that in the 1990s in some parts was under political control of leftist parties and under military control of the FARC, much to the dislike of the large landowners, local businesses and multinationals began paying the paramilitaries, who were forced to pay extortion money.

Meanwhile, the paramilitaries converted the region in the home of some of Colombia’s most important arms and drug trafficking routes that are still used by AUC successor group AGC today.

By 2004, when Castaño was killed and the AUC began to demobilize, the FARC had been pushed out of Uraba and most leftist politicians, labor rights workers and human rights defenders had been assassinated.

“HH” demobilized with almost 500 men in December 2004 and was extradited by Uribe in 2008 just when he was revealing the names of the sponsors of the AUC.

Nevertheless, the Prosecutor General’s Office has been able to retrieve the list of sponsors, all of whom will be tried for crimes against humanity before the transitional justice tribunal so fiercely opposed by Uribe.