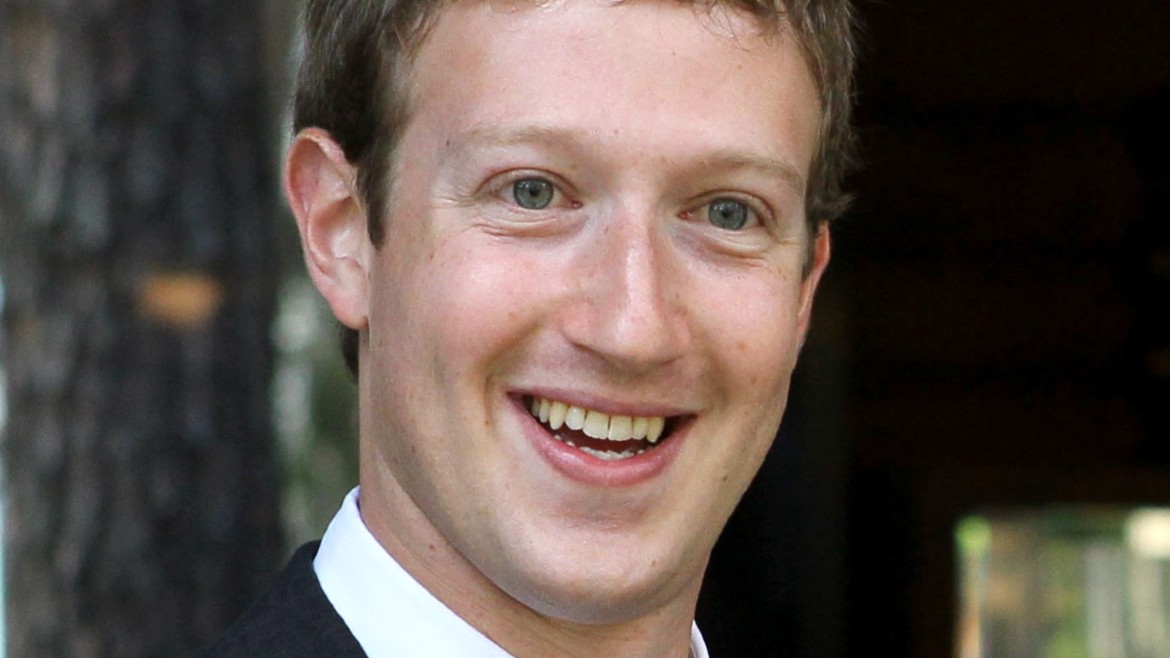 Defense Minister Diego Molano has been trying to convince the Colombian people that leftist guerrillas opened fire on a helicopter transporting the president on Friday.

As per usual, Molano couldn’t produce a shred of evidence to sustain his theory, which Twitter users apparently interpreted as an invitation to coin their own conspiracy theories.

Zuckerberg became a popular suspect after the commander of the National Police, General Jorge Luis Vargas, released two relatively generic sketches of the alleged suspects, one of whom looked somewhat like the Facebook CEO.

The defense minister further inspired Colombians’ creativity by offering an extraordinary reward of almost $800 thousand for information that would lead to the shooters. 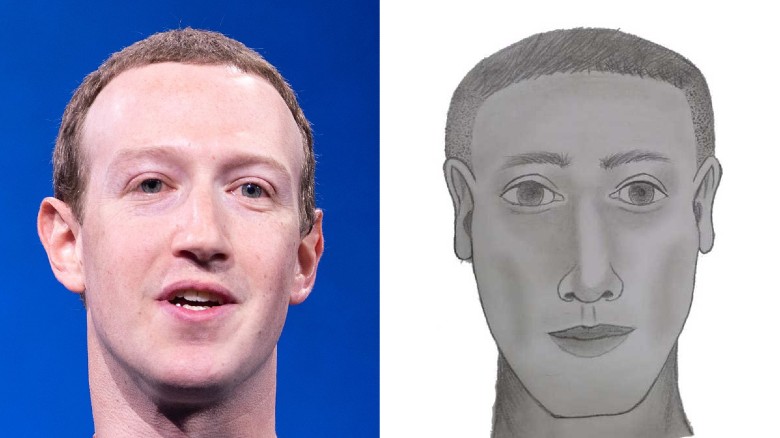 Apart from the police sketch, no evidence indicates that the Facebook CEO was in anyway implicated in the shooting that left minor damage to the armoured Blackhawk helicopter used by the president.

Duque, his defense minister and Prosecutor General Francisco Barbosa have slowly become a laughingstock for bungling evidence that would prove their ongoing conspiracy theories.

The president embarrassed himself at the United Nations General Assembly in 2019 when he produced fabricated evidence to sustain his conspiracy theory that Venezuela’s government was “harboring terrorists” of guerrilla group ELN and dissident groups of now-defunct rebel group FARC.

Duque hadn’t even left New York when local media revealed the attempt to deceive the international community gathered for the UN’s annual meeting.

The president claimed two weeks ago that an explosion at the 30the Brigade in Cucuta was the result of a “cowardly terrorist attack” for which he also blamed the leftist guerrillas.

The chief prosecutor general subsequently bungled an investigation into the explosion by releasing CCTV footage that showed the alleged bomber leaving the 30th Brigade’s army base almost an hour before allegedly placing a car bomb.

Duque has had major difficulties not lying since the 2018 election race when he falsely claimed having obtained a Harvard degree.