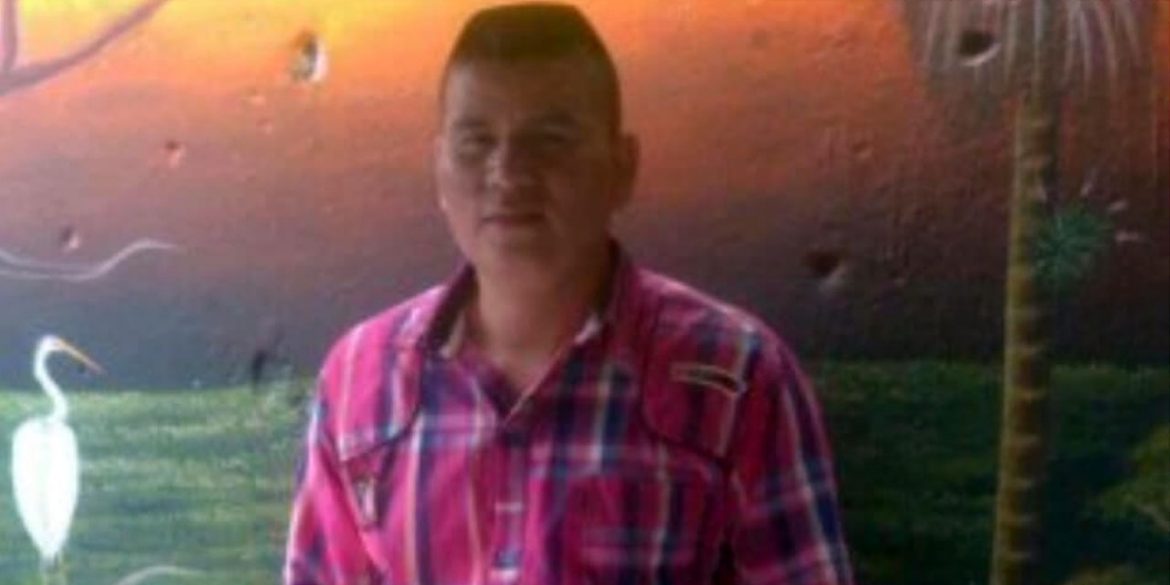 Locals from central Colombia said Wednesday that members of the army murdered a demobilized FARC member. The regional commander claimed it was in self defense.

Local farmers’ association Semillas de Paz from the municipality of La Macarena, Meta, announced that FARC member Carlos Miranda was killed by the military on June 9. The former guerrilla took part in the reintegration program that is part of an ongoing peace process that began in late 2016.

Members of the community said in a press statement that the regional army unit detained the people present at a social event and that the the soldiers set up roadblocks, preventing other locals from approaching the location of the incident while the army removed the body.

This happened a few meters from the village inn where a bazaar was being held, and near the school. The health unit at the home owned by Jose Olbein Arias, where children and adults were present, was also hit by bullets.

The community said that following the incident “approximately 100 people, including children, were detained” for more than six hours.

Since the incident, the community has suffered almost constant harassment by the military and are subjected to arbitrary interrogations, according to the farmers’ association.

The Defense Ministry confirmed Miranda’s death, but said that the demobilized guerrilla was killed in a military operation.

The commander of the Omega Task Force, General Jairo Alejandro Fuentes, said that his men “informed us is that two men were riding a motorcycle and one of them, the one on the back, opened fire at the troops.”

According to the commander, “the soldiers responded in legitimate self-defense and one of the men died.”

The general added that the soldiers were not after the demobilized guerrilla, but in a military operation that targeted “Alvaro Boyaco,” a former FARC member who allegedly joined a dissident group in the region.

The suspicious killing followed months after the murder of a demobilized FARC member by an army unit in the northeast of the country.

Also in that incident, Defense Minister Guillermo Botero claimed the killing was an act of self-defense, but a soldier and his commander were later charged with homicide.

The incident enraged the FARC, which has lost 140 members in assassinations during the peace process and spurred top UN officials to urge the government of President Ivan Duque to “stop inciting violence” against the demobilized guerrillas.