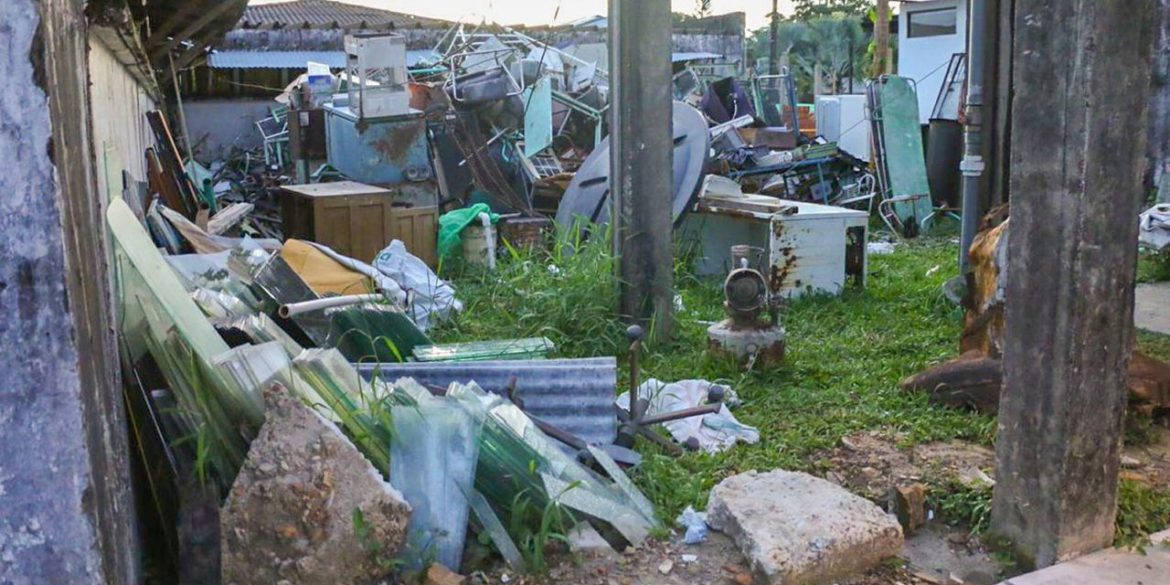 While Colombia’s Supreme Court is investigating at least 11 governors for corruption with coronavirus emergency funds, at least nine public hospitals fell into the hands of friends and allies of politicians.

Despite the coronavirus pandemic, the politicians appointed friends and political allies in what authorities last year called part of a structural healthcare racket that has cost the Colombians $256 million (COP1 trillion).

Giving a regional hospital to a political group is a reward for campaign financing. This is the vicious circle that occurs in Colombia, where the financiers recover their investment through contracting.

According to political website La Silla Vacia, the combined annual budget of the hospitals granted to the politicians’ friends is $368 million (COP1.4 trillion).

The governors and congressmen made the controversial appointments in the middle of ongoing corruption investigations carried out in a joint effort by the prosecution, the Inspector General’s Office and the Comptroller general’s Office to curb corruption during the public health emergency.

The politicians and their buddies

The majority of the recently appointed hospital directors who will be dealing with the country’s largest healthcare emergency arguably in history have no experience in managing hospitals.

The new hospital directors will have to work closely with private health intermediaries, who were named as the main offender in the healthcare corruption racket, to  provide the best care possible during the emergency caused by the coronavirus pandemic.