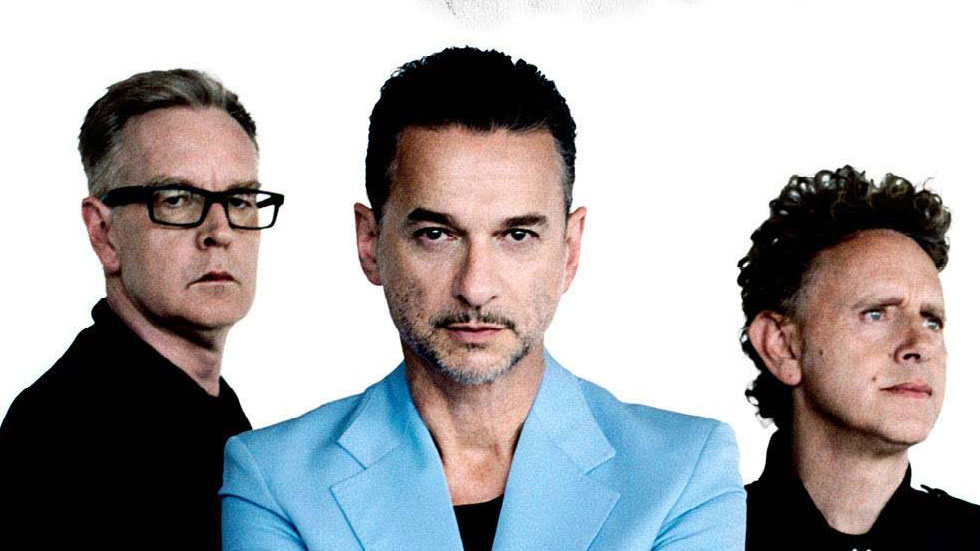 Electrorock band Depeche Mode on Wednesday announced it will come to Colombia’s capital Bogota next year while on its Global Spirit Tour.

The band, widely considered one of the most influential New Wave artists, said it will play in Bogota’s Simon Bolivar Park on March 16 next year.

The Bogota gig is one of five Depeche Mode will do in South America. Other concerts will be held in Peru, Chile, Brazil and Argentina.

The last time Depeche Mode was in Colombia was in 2009 when it was promoting its Sounds of the Universe album.

The group began in Basildon, Englad in 1980 and has been nominated to be induced in the Rock and Roll Hall of Fame this year.