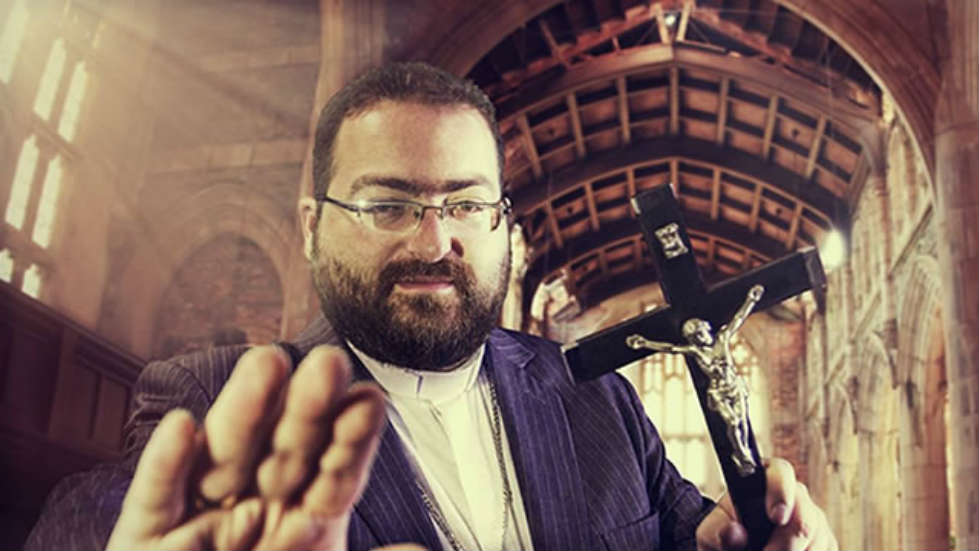 Demonic possession may be caused by depression: priest

Depression and selfishness are expressions of “spiritually weak” personalities that could come under control of evil spirits, a Colombian priest and exorcist told weekly Semana.

Monsignor Andres Tirado, who studied biblical archaeology, told Semana that those suffering depression, have low self esteem or are selfish could more easily fall victim to evil spirits.

If you are not strong inside, it is possible an entity enters your body.

A spirit taking possession over a person’s body is most likely to happen in “graveyards, hospitals, deserts, caves” and “places where there has been a massacre,” according to Tirado, a renowned expert on exorcism according to the weekly.

There are spirits who take ownership of a place and when somebody enters that place they try to change homes to be inside the body of a human being.

Rejected by science, the concept of evil spirits is alive an well in the imagination of people and confirmed by clergy of the Catholic faith, Colombia’s most dominant religion.

Tirado denied the rejection of exorcism by scientists, claiming that “now there are doctors and psychiatrists who recommend their patients to visit an exorcist when no other treatment works.”

According to the priest, demonic possessions are more common than one would think as “in the majority of cases the spirits do not manifest themselves because they want to be inside the body and again feel, eat and sleep” rather than risk an exorcism over suspicious behavior.

In Colombia it used to be normal that the grandfather or father would make pacts with the enemy [the devil] to have fortune, money, so that the animals would multiply or that harvest would be plentiful. So they would offer the firstborn. They told the devil that when the first son would be born he could take him and do with him what he pleases. Later, the enemy manifests itself to them and paranormal things are seen.

The religious authority, who has appeared on national television multiple times, surprisingly praised exorcism movies for what he perceived as their accuracy.