Prosecutors have raided the main office of the Democratic Center, the political party of former President Alvaro Uribe, to look for evidence linking the party with the wiretapping of peace talks with rebel group FARC, according to local media.

On two occasions last week the main office of Colombia’s main opposition party to the right was visited by prosecution investigators. The inspectors need evidence to prove claims that the campaign team of former candidate Oscar Ivan Zuluaga paid a hacker to obtain classified information for electoral purposes.

The hacker, Andres Sepulveda, turned government witness after his arrest in May and has since claimed he was paid by Zuluaga to illegally spy on the peace talks with the help of a covert Military Intelligence unit that was disbanded early this year. 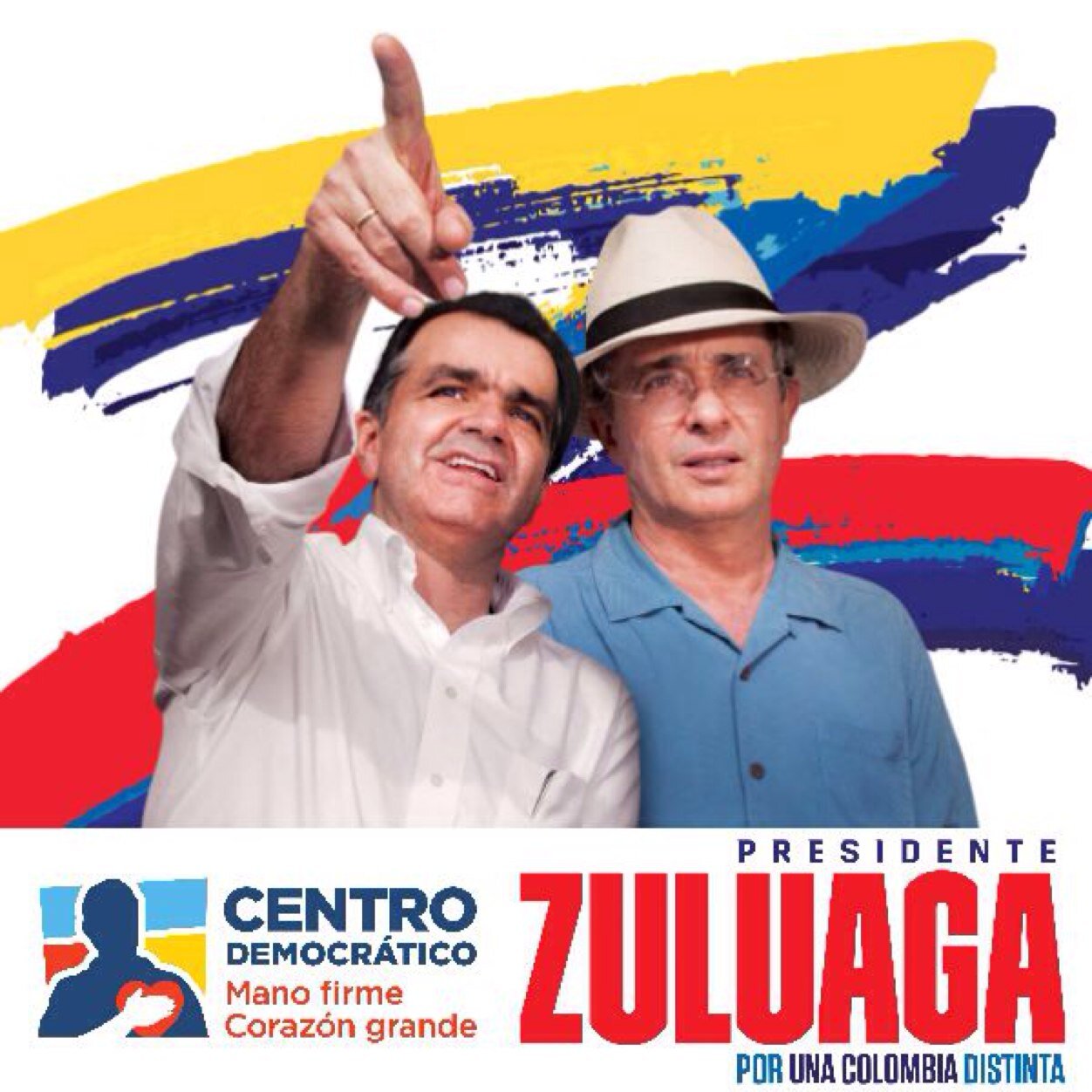 Zuluaga was the main opponent of President Juan Manuel Santos in elections held in May and June. The “Uribista” candidate won the first election round in spite of allegations he and his political patron had used classified information to discredit the president. The conservative candidate lost the second round after almost all other parties endorsed Santos.

According to Semana, a magazine run by the president’s brother, the investigators are looking for evidence of payments made by the Zuluaga campaign to Sepulveda.

So far, the weekly said, the prosecution has found records of one payment of $70,000 that was made to Sepulveda’s brother Luis Carlos and have asked the party’s accountant to clarify payments to a number of apparent PR companies.

Apart from Sepulveda, the Prosecutor General’s Office has opened criminal investigations against Zuluaga’s son and the politician’s campaign manager.

The former presidential candidate is not personally investigated in spite of leaked video material of him being informed by Sepulveda over campaign matters.

Uribe, who on several occasions published classified military information on his Twitter account, has been under investigation since 2013.

MORE: Uribe to be investigated for leaking secret military information

The former president’s party was formed in 2013 to provide Uribe and his political allies a platform in Congress to recover political influence he lost after leaving office in 2010, and to oppose the polemic peace talks he and his supporters consider too beneficial for the FARC.