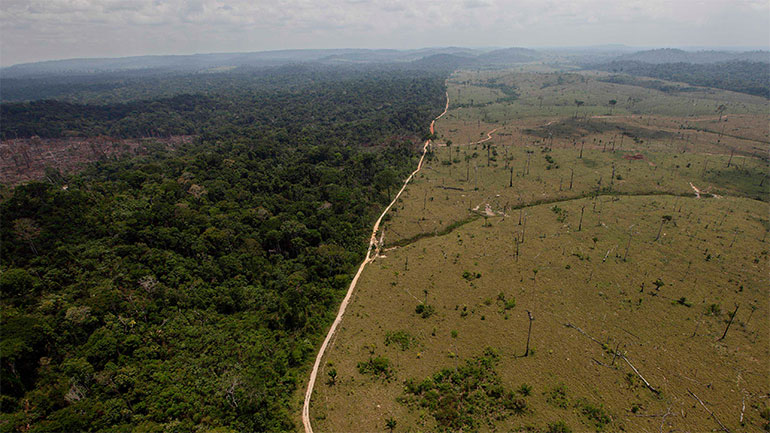 Colombia lost 140,356 hectares of forest in 2014, 16% more than the year before, according to the South American country’s meteorological institute IDEAM.

The main causes of the increased deforestation are illegal mining and lumbering, the removal of forest to produce agricultural plots, coca cultivation and forest fires, the IDEAM said.

The provinces where the deforestation rate was highest were the Putumayo and Norte de Santander provinces, both important coca growing areas.

The deforestation in the Amazon region is not unique to Colombia; According to a recent study published in the Science Advances journal said that more than half of the tree species in the Amazon, the globe’s largest rain forest, is facing extinction.