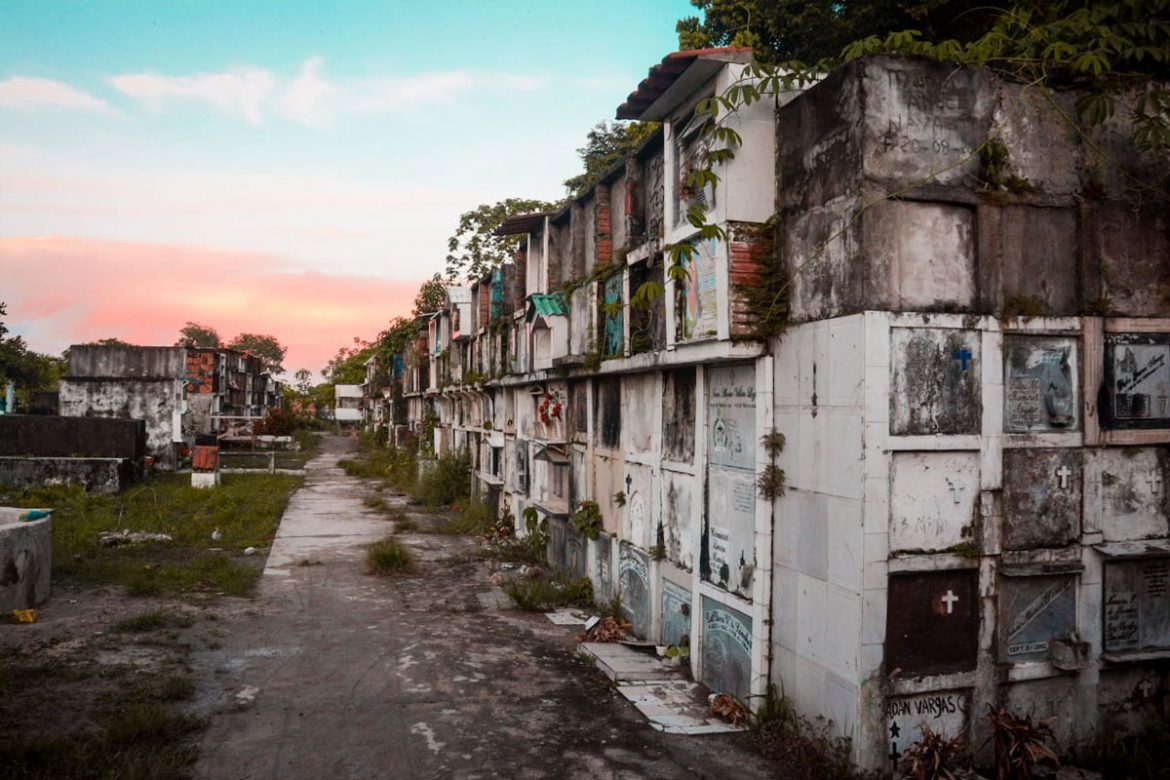 American citizens and politicians need to know their political divisions are eerily similar to the ones that led to the war Colombia is struggling to get out of.

The demonization and dehumanization of people who think differently is exactly the same as what I have seen in Colombia, a country I happen to know a lot about and where this justified what could be 340,000 deaths.

When I learned that a woman died storming Capitol Hill on Wednesday I was overtaken by sadness. This turned to horror when I saw a friend disrespecting her memory on Facebook.

I believe the lady took a bad decision, but I know that absolutely nothing justifies her tragic death.

We respect the dead not because of them, but because of their loved ones. Dead people couldn’t care less about your opinion, but their families deserve to grieve in peace. They never did any wrong.

Another friend told me President Donald Trump should be executed for treason. I’m sure Trump made mistakes. In fact, I believe his foreign policy cost lives in Colombia, but nothing justifies taking his life.

I’ve always considered patriotism bullshit, but when patriotism includes executing your own people, it stops making sense altogether. People kill each other only in a civil war.

In the event of a second American civil war, some guy fantasized on Facebook, most soldiers would choose the Republican side and easily do away with all the Democrats, libtards, leftists and fuck knows what other Americans.

I’ve spent the past 13 years trying to get out of a war, one in which liberals, conservatives, socialists and libertarians thought their opinion was so fucking important it was worth killing my friends.

This Cold War bullshit killed hundreds of thousands of people in Colombia alone, not to mention the rest of Latin America. No so-called patriot would want to internalize that violence.

Here’s what I learned in Colombia: If you love your country, treat your people kindly, respect their opinions and forgive those who have made mistakes. More than anything, don’t believe politicians are more important than your neighbor.

If that’s too civilized or if you believe your opinion is so important it justifies even one death, buy a shovel because you’ll be digging a lot of mass graves and will cause you grief I wouldn’t wish on my worst enemy.