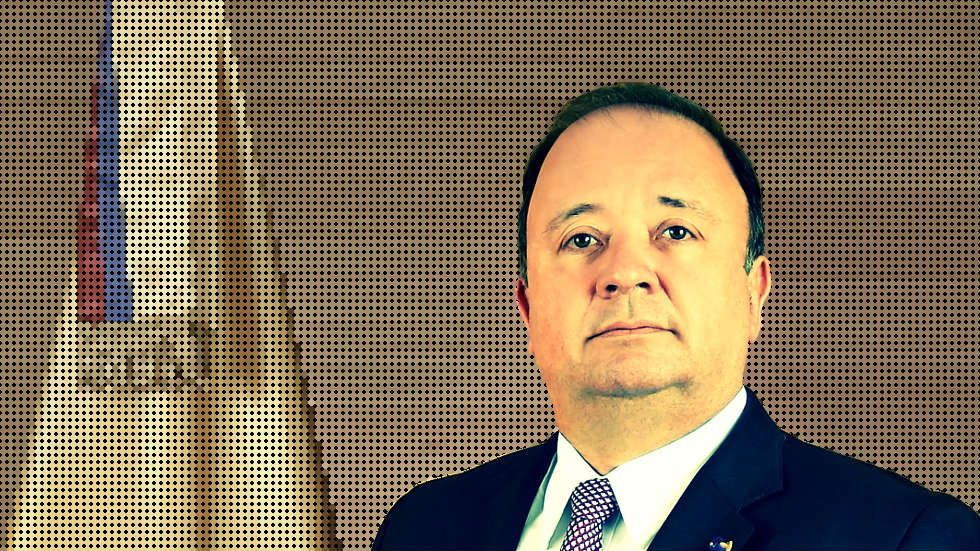 The criminal charges are the latest embarrassment for Defense Minister Luis Carlos Villegas.
War and peace

Colombia’s ongoing peace process has failed to significantly reduce deadly violence in its first year, according to government statistics.

Defense Minister Luis Carlos Villegas said on Wednesday that 2016 was the most peaceful year in 40 years, claiming there had been a reduction of “around 320 homicides compared to the year before” when 11,500 people were murdered.

While Villegas highlighted the fact there has been progress in lowering homicides, the reduction was greater in the years prior to a ceasefire with the FARC.

Why is peace so violent?

One would think that disarming 12,000 FARC guerrillas and a ceasefire with the ELN guerrilla group would result in a major drop in violence.

This is, however, not what happened in Colombia in 2017.

According to the Medical Examiner’s Office, reduced guerrilla violence seems to have been replaced by increased violence by paramilitary and drug trafficking groups.

During the de-escalation of conflict between the Government and the FARC after the bilateral ceasefire agreement in mid-2016 … BaCrim and other emerging groups did not wait to take action. It is the task of the police to combat and control these groups, which generates fear among the population because of the revealed collusion [between the security forces and paramilitary groups] that has been revealed in a recent past.

Villegas, a former business representative, has come under increased criticism over the failures to reduce violence, particularly in the countryside.

Independent observers have said that the security forces’ slow response to the guerrillas’ demobilization allowed illegal armed groups to move in to former FARC territory.

The Medical Examiner’s Office rejected Villegas’ claims that political killings were isolated incidents and that paramilitary groups did not exist.

Notwithstanding, the minister seemed content with his own own tenure. According to Villegas, “we ended a very quiet year in regards to violent deaths.”