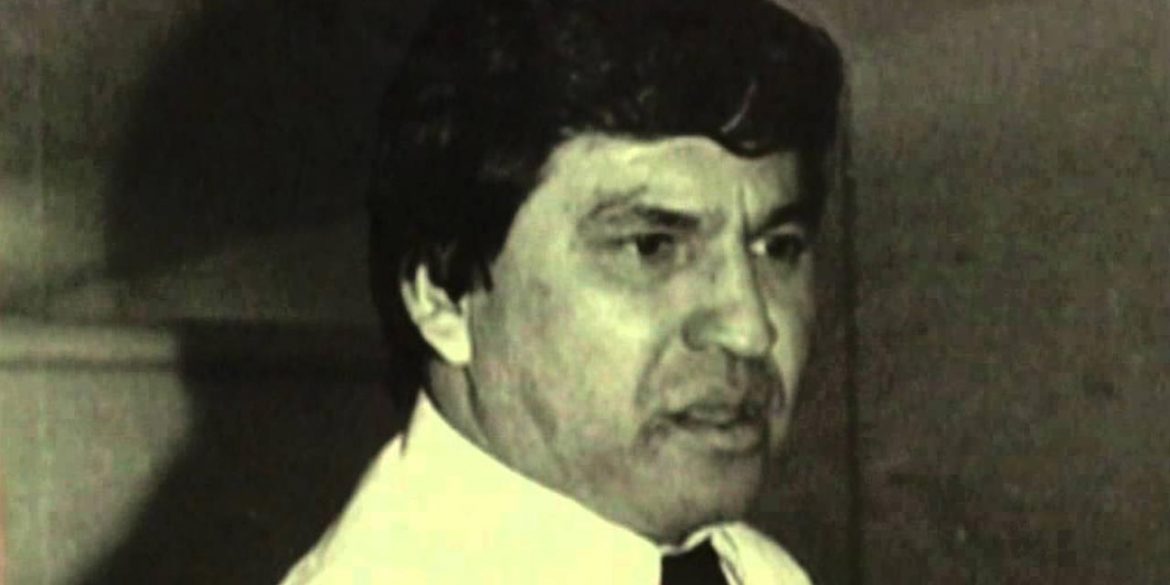 The dead end of a 20 year old murder

The court ordered an investigation into Colombia’s former President Alvaro Uribe for the murder of human rights advocate Jesus Maria Valle. But now, 20 years after the murder, it is too late.

Valle was one of Antioquia‘s most iconic human rights advocates. He was shot and killed inside his office in Medellin by two armed assassins on February 27, 1998.

The prominent human rights advocate and Conservative Party politician had been calling out regional authorities, the military, ranchers and former President Alvaro Uribe over their alleged complicity in multiple paramilitary crimes.

Many in his home town Ituango continue to honor his memory; the town even gave him a statue on the central square of the town, right in front of the church.

He was a teacher, a great speaker, a hero of the so-called social revolution. His death was a consequence of him implicating the security forces and the authorities in the massacres of La Granja and El Aro.

Valle was assassinated weeks after denouncing the complicity of the military and allegedly Uribe, who was governor at the time, in the massacre of El Aro, which took place three months before his death.

Medellin gang “La Terraza” was found directly responsible for the killing after receiving the order from the leadership of paramilitary organization AUC.

According to the court, the former chief of staff of the hard-right politician, Pedro Juan Moreno, met with the convicted ranchers, and the three decided to “silence mister Valle.” Shortly after, the human rights advocate was dead.

The Inter-American Human Rights Court in 2008 ordered the Colombian state to “take all necessary measures to continue carrying out an investigation in order to judge and punish all those responsible.”

Notwithstanding, the Prosecutor General’s Office announced on Tuesday that justice had been served and there was no need to declare the murder a crime against humanity.

Unless a homicide is deemed a crime against humanity, its statute of limitation expires after 20 years in Colombia.

Uribe will continue to have to worry about why the court said that “there exists sufficient evidence … that could compromise the criminal responsibility of several persons such as the former Governor of Antioquia.”

Because, even though the prosecution said that there has been no impunity, the office said it will continue investigating the murder for another six years.