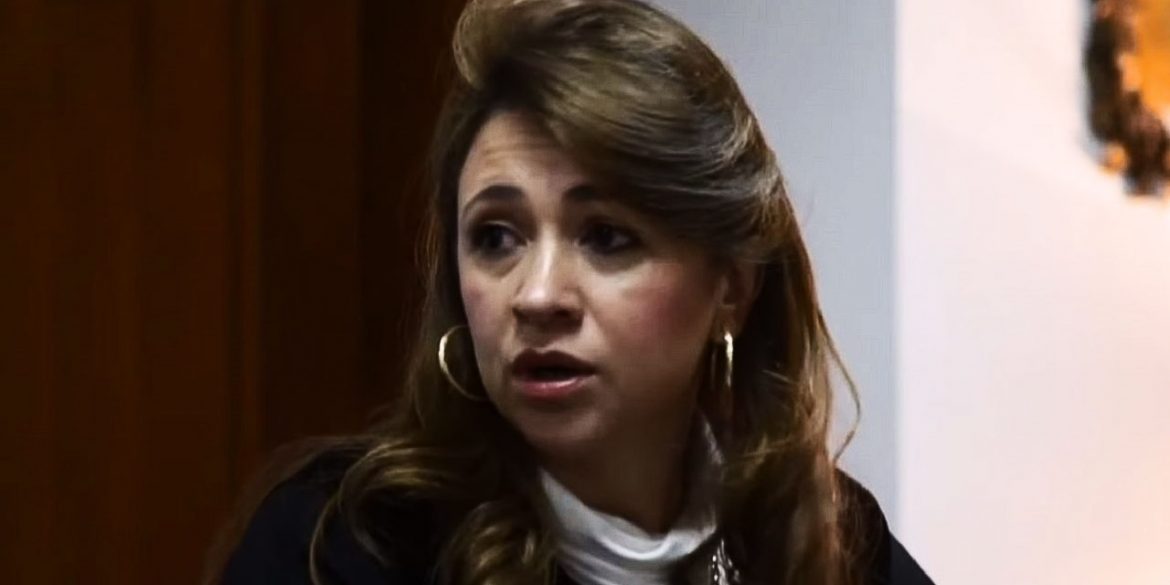 Lombana has been a problem ever since President Ivan Duque appointed the former army major in 2018, but seems to have reached the point where she may be best described as the high court’s own village idiot.

On Tuesday alone, newspaper El Tiempo reported that she was scolded by colleagues for meeting with military commanders while formally investigating them, and two senators accused her of going on witch hunts that seemed to be bordering on insanity.

Senator Armando Benedetti (U Party) said he would ask Congress to remove the magistrate after she had ordered to investigate at least 300 of his acquaintances for no apparent reason.

“Nobody wants to talk to me, not because they think I’m guilty or smell bad, but because as soon as they talk to me, that lady calls them in for an investigation,” according to the lawmaker.

Ironically, Benedetti is not exactly known for being Colombia’s least corrupt politician. The magistrate’s alleged rigor and failure to find any dirt on the lawmaker doesn’t make Lombana look very intelligent.

The U Party congressman surprisingly received support from opposition Senator Gustavo Bolivar, who accused the magistrate of screaming at the employees of his former television production company in an apparent attempt to investigate him on something.

“That magistrate does not have the qualifications for that position,” according to Bolivar.

Bolivar’s claim was confirmed by court sources that according to newspaper El Tiempo claimed that Lombana had met with top military officials while investigating the army over illegal spying practices.

Her colleagues removed her from the case around the time the court opened an investigation against former President Alvaro Uribe, a client of Jaime Granados, one of Lombana’s former employers that she had forgotten to inform the court about.

According to El Tiempo, magistrates Cesar Reyes and Marco Antonio Rueda refused to recuse her for allegedly being among the targets of the illegal spying, but because of misconduct.

Not only did she meet with military commanders while investigating them, she also linked the investigation to an unrelated investigation against Uribe from 2014, the magistrates reportedly found out.

Lombana’s latest scandals add to a whole list of irregularities that would get anyone prosecuted had they not been a Supreme Court magistrate.

The magistrate also never told the court that she married a convicted murderer, Lieutenant Colonel William Roberto del Valle while he had gone on a second murder spree.