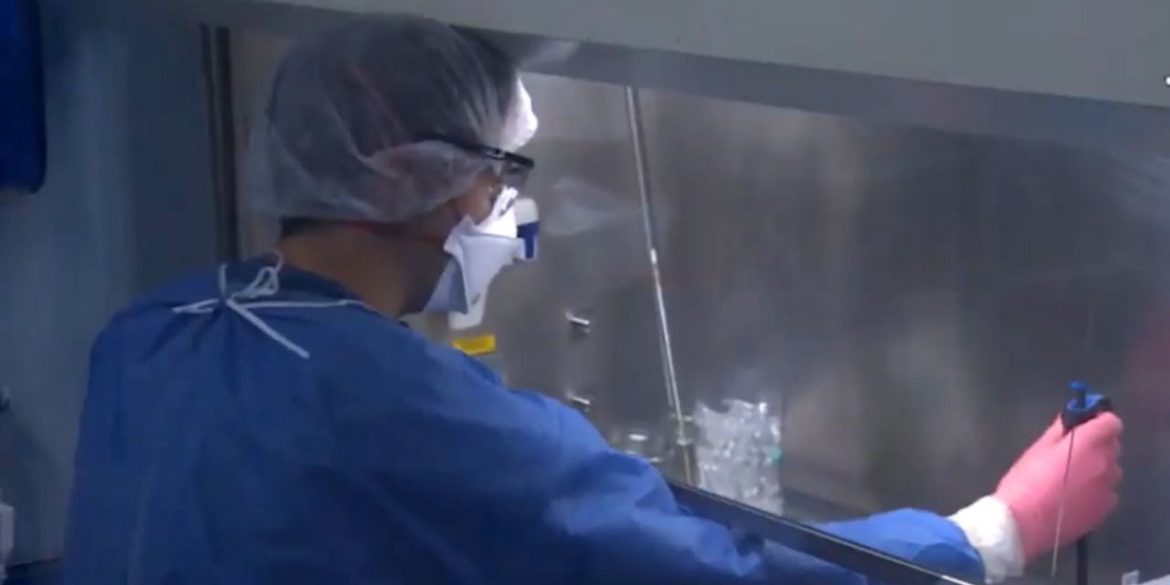 Colombia’s health ministry reported a surge in COVID-19 related deaths on Thursday after the saturation of hospitals in the country’s largest cities.

The health ministry said 315 people died in the past 24 hours, bringing the total number of registered deaths since March to 7,688.

Because people who died at home are not tested, the real number of deaths is likely to be higher.

According to the Health Ministry, more than 27% of the 28,434 tests that were returned in the 24 hours before the daily report came back positive for COVID-19.

The mayor of Cali, one of the cities where hospitals have been saturated, announced criminal charges against the private health intermediaries, claiming they take two weeks to return tests, making them entirely useless.

The Health Ministry has wasted countless tests on confirmed patients to present recovery rates unlike other countries that consider a COVID-19 patient cured after presenting no more symptoms for a period of two weeks.

The healthcare collapse that doesn’t exist

The situation is most critical in the capital Bogota, which reached a total of 74,599 confirmed infections on Thursday. A quarter of confirmed COVID-19 deaths fell in the capital, a city of 7 million.

According to the Bogota Medical College, healthcare in the capital collapsed already on Thursday last week, a claim that is contradicted by Mayor Claudia Lopez and President Ivan Duque.

Healthcare in Medellin, the country’s second largest city, has also collapsed and hospitals are unable to treat patients in a timely manner.

The healthcare collapses are creating major tensions between the medical community and government institutions, and between mayors, governors and the national government.