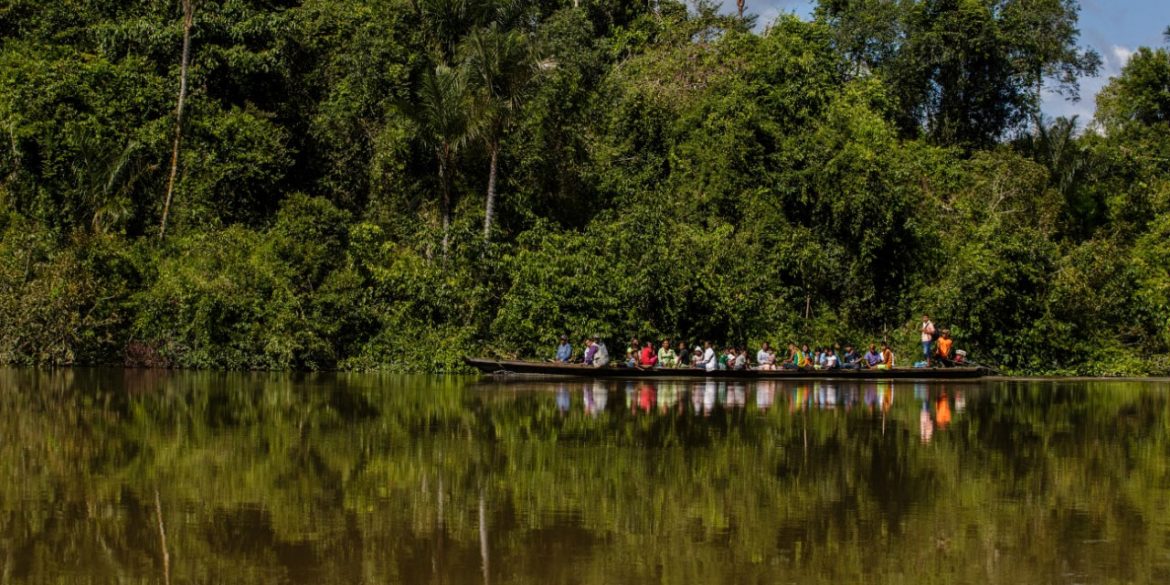 Journalists are trying to prevent the COVID-19 pandemic from driving some of Colombia’s most isolated indigenous communities in the Amazon region into extinction.

Visiting the indigenous communities in La Chorrera in the Amazonas province takes a lot of effort and determination. It is arguably the most remote town in Colombia, surrounded by hundreds of kilometers of impenetrable jungle. 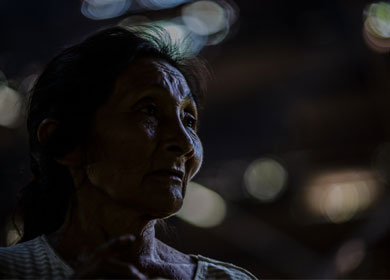 New York Times photographer Federico Rios almost overdosed on exotic drugs traditionally exchanged when meeting strangers, lost his camera and was introduced to almost every mosquito and parasite the Amazon forest offers when visiting the town in 2013.

Rios found out his trip had been a disaster after returning home after a month, a little less time than it took 70% of the indigenous people in La Chorrera to fall ill with the coronavirus, according to the community.

The pandemic has already taken the lives of six elders of the Muinane, Uitoto, Bora and Ocaina peoples whose wisdom and knowledge of ancestral customs are an essential part of the communities’ culture and social fabric.

The pandemic has threatened not only our lives, but also our centuries-old traditions, languages, songs, customs, and knowledge. They may all disappear if we continue to lose our grandparents.

The peoples were already listed at risk of extinction. The coronavirus is now threatening to eliminate them from that list permanently.

Those of us who live in La Chorrera are survivors of a large group of indigenous communities who were enslaved, massacred, and almost exterminated during the rubber boom of the early 20th century. With this new pandemic, we are once again in danger –- as are other peoples in the Colombian Amazon –- and the threat grows daily.

Out of sight, out of mind 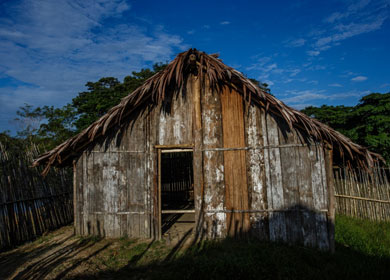 Local media like El Tiempo couldn’t care less. Colombia’s largest newspaper reported last week that  the Amazonas province “is overcoming its darkest hours,” which it is not, but El Tiempo has a habit of doing lip service for the government.

A month before ravaging the capital Leticia, the virus crept into the jungle, outside the view of Amazonas’  notoriously corrupt government and Colombia’s notoriously unreliable newspaper.

The Colombian Air Force delivered medical aid to Leticia earlier this week, weeks after much of the town had already fallen or died. La Chorrea, which needed urgent help, was ignored.

Since April, we have sent several alerts about the precarious situation of our healthcare system. La Chorrera has a single healthcare center, and it does not have the medical equipment or infrastructure necessary to treat COVID-19 patients. Healthcare workers have done their best with their scarce resources, but it has become increasingly difficult to treat patients because the center does not have electricity and its generator is faulty. Without electricity it is impossible to ensure the availability of oxygen for patients. 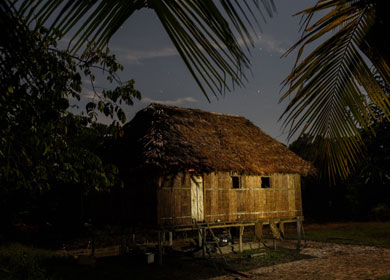 If you want to help, you can visit the journalists’ crowd-funding page which is listed below.