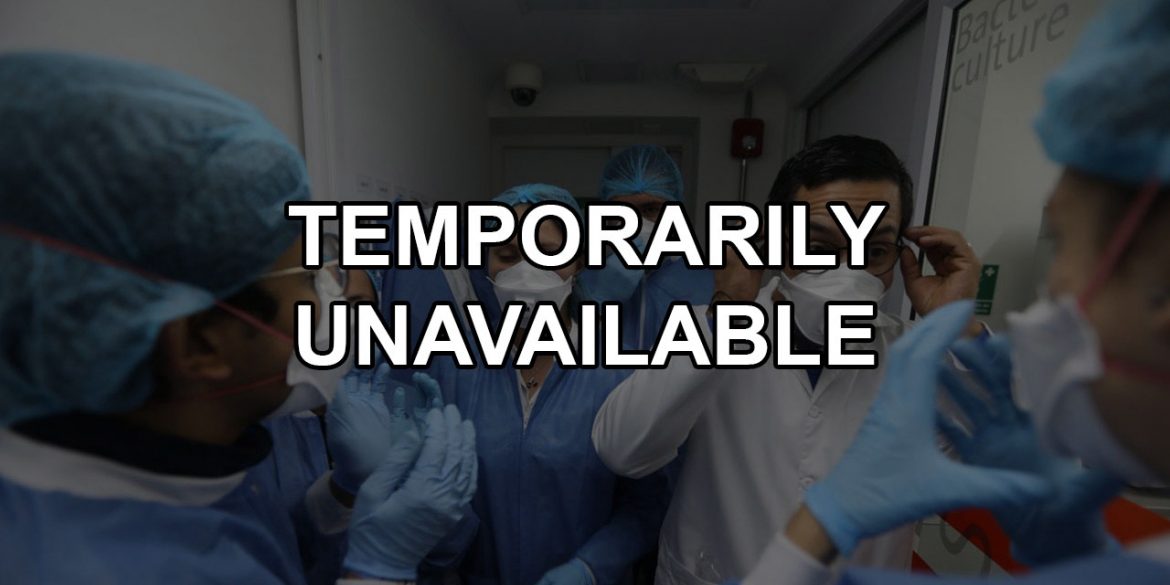 COVID-19 all but collapses healthcare in Colombia’s largest cities

Colombia’s healthcare system found itself on the brink of collapse on Wednesday as hospitals in Medellin and Cali reported they were all but saturated, days after healthcare in the capital Bogota collapsed.

The situation is most critical in the capital where the Bogota Medical College said that no intensive care units were available due to the COVID-19 pandemic, followed by Cali.

Healthcare in Colombia’s three largest cities all but collapsed

According to President Ivan Duque, 91% of the 701 intensive care units in Colombia’s third largest city were full on Tuesday evening.

The Health Secretary of Colombia’s second largest city, Medellin, reported on Wednesday morning that more than 88% of the city’s 695 intensive care units were occupied, a day after the National Health Institute reported a record 1,850 new infections in the surrounding Antioquia province.

Colombia’s government is racing to expand hospital capacity but unable to keep up with the speed of the coronavirus’ contagion.

In Bucaramanga, the country’s fifth largest city, local authorities sent out an SOS, claiming the healthcare system had collapsed.

Locals reported on social media that family members were no longer able to receive emergency healthcare. Medical professionals claimed statistics are being manipulated and beds are reserved for VIPs.

These four cities and their metropolitan areas are home to approximately one third of Colombia’s population.

Also in Cartagena, which saw the first peak, the ICU occupancy rate had reportedly dropped to 67%. Only Santa Marta’s hospital system continues to be saturated, according to local reports.

Despite the alleged healthcare collapse in four of Colombia’s five largest cities, Health Minister Fernando Ruiz rejected the plea of Bogota Mayor Claudia Lopez to follow the advice of medical organization to issue a decree for a full-blown shut-down.

Health minister contradicting his own statistics

Contradicting his ministry’s statistics, Ruiz told press that a second lockdown was not necessary as the capital “shows stability in the figures for confirmed cases, deaths and ICU” during President Ivan Duque’s daily COVID show on Facebook.

Colombia refuses to shut down capital despite hospital saturation

Duque and his health minister have refused to consider a second lockdown and have been reluctant to authorize other local measures that would respectively end or slow down their controversial reopening strategy.

Lopez and the country’s main medical organizations have blasted this strategy for causing the accelerated increase in infections and hospital admissions that have now collapsed healthcare in the country’s largest cities.

Health organizations, however, have reiterated that the country’s limited testing capacity makes these numbers unreliable and that the real number of infections are likely multiple times higher than those reported by the INS.