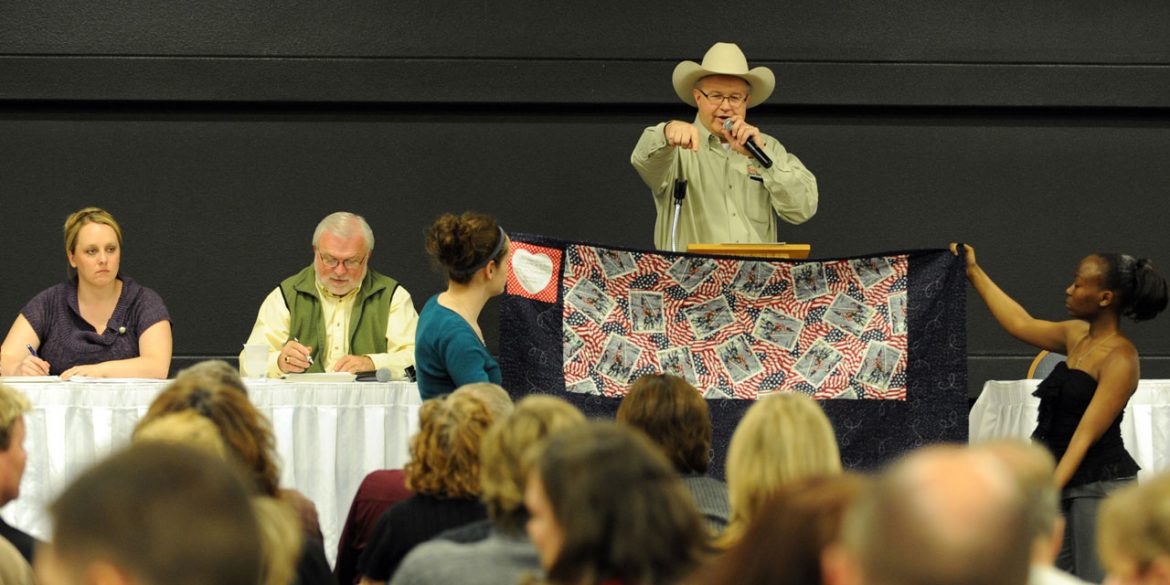 Public health intermediaries plan to assign only their best-paying clients to intensive care units (ICU’s)  during the pandemic, according to Colombia’s Medical Federation (FMC).

FMC executive Carolina Corcho made the bombshell accusation on Twitter on Monday and urged immediate intervention to prevent what she called a “penny war.”

If Corcho’s claim is correct, this would mean that Colombians would be refused life-saving healthcare based on their financial status, not their health condition.

At the same time, those who can afford it would be incentivized to increase their health insurance policy in the hope this would increase their chances of treatment if they fall ill during the pandemic and need an ICU.

Health insurance is compulsory in Colombia. The EPS’s role in the healthcare system is to prioritize treatment based on their clients’ medical needs, not the individual company’s profit projections.

After warnings by the National Health Institute, Colombia’s Comptroller General’s Office had already confirmed that the EPS’s were failing to carry out coronavirus tests.

Corcho additionally claimed that the EPS’s are not making medical decisions based on the needs of their clients, but on the companies’ projected profits.

The intermediaries who prioritize the provision of healthcare have long been controversial because of rampant corruption and mismanagement.

If the FMC executive’s accusation is confirmed, this would mean a new low for the healthcare system, which already is on the brink of collapse because of some EPS’s unethical, irresponsible and,  in the case of some companies, criminal behavior.

Earlier this month, President Ivan Duque announced an emergency injection of $1.5 billion to cancel EPS’s outstanding debts with hospitals, which have many close to bankruptcy and have left staff unpaid for months.

Leading opposition Senator Gustavo Petro said on Twitter on Monday already that the president “shouldn’t be afraid to take control of the entire health system, both public and private,” before Corcho’s complaint that those providing public healthcare are prioritizing profit over public health.