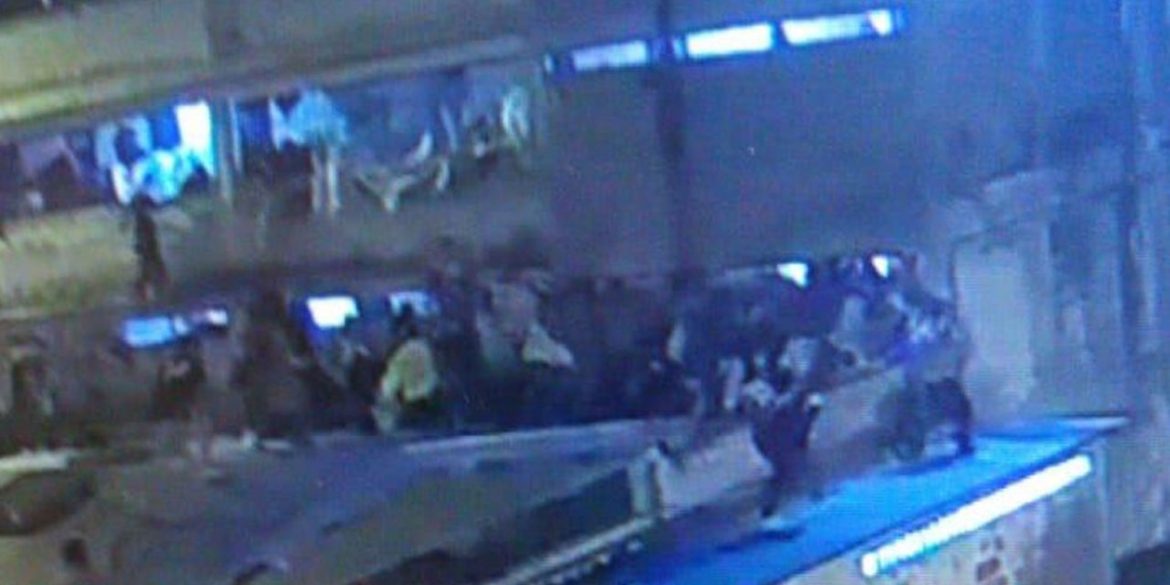 According to media, violence broke out in the prisons of Ibague, Jamundi and Combita, in two prisons in Medellin and in another two in the capital Bogota.

Videos posted on social media showed that fire had broken out in Bogota’s La Modelo prison. Neighbors told newspaper El Espectador they heard explosions and shots from inside the prison.

Newspaper El Espectador said it had heard Whatsapp messages from one prison guard requesting armed reinforcement as the situation had spiraled out of control.

Because the riots broke out almost simultaneously, security forces secured the neighborhoods around the prison presuming that the protests and riots could be a coordinated prison break.

Following the riots, inmates released multiple statements, demanding government action that would allow vulnerable and non-violent prisoners to be granted house arrest, reduce the prisoners’ inhumane living conditions and reduce the risk of infections with the coronavirus.

We find ourselves with limited spaces, sleeping one on top of the other and vulnerable to the spread of diseases and the transmission of viruses or bacteria because of the hygiene.

The ombudsman’s office offered to mediate between the inmates and the prison guards to seek a solution.

Senator Rodrigo Lara urged Justice Minister Margarita Cabello on Friday to immediately grant house arrest to non-violent prisoners and inmates older than 60, and release them from the prisons that are effectively  square petri dishes.

Overcrowded conditions are subhuman, very difficult and precarious and prisons are a vector for all diseases. If we don’t take action now, we are going to have a prison crisis with great consequences.

Lara told weekly Semana that the minister had told him the government was already considering measures after reports of prison riots in Brazil and Iran.

Prisons in the US began releasing vulnerable prisoners on Thursday after prison reform advocates indicated that inmates are at increased risk of infection.

Colombia’s justice minister took no action, however, and prisons turned into war zones on Saturday as predicted.

The prison riots at this time in the model prison in Bogotá Colombia is a moment of individual and collective responsibility of the government and the Inpec: National Institute of Prisons of Colombia. This moment of the coronavirus pandemic. center of more than 9000 prisoners. pic.twitter.com/pCZkEf8U2w

Colombia’s overcrowded prisons were among the first to go into quarantine after the virus was detected in Colombia, which included a visitors’ ban.

Inmates, however, have no confidence in the prison guards of INPEC, the country’s notoriously corrupt prison authority, who are exempt from any quarantine measures.