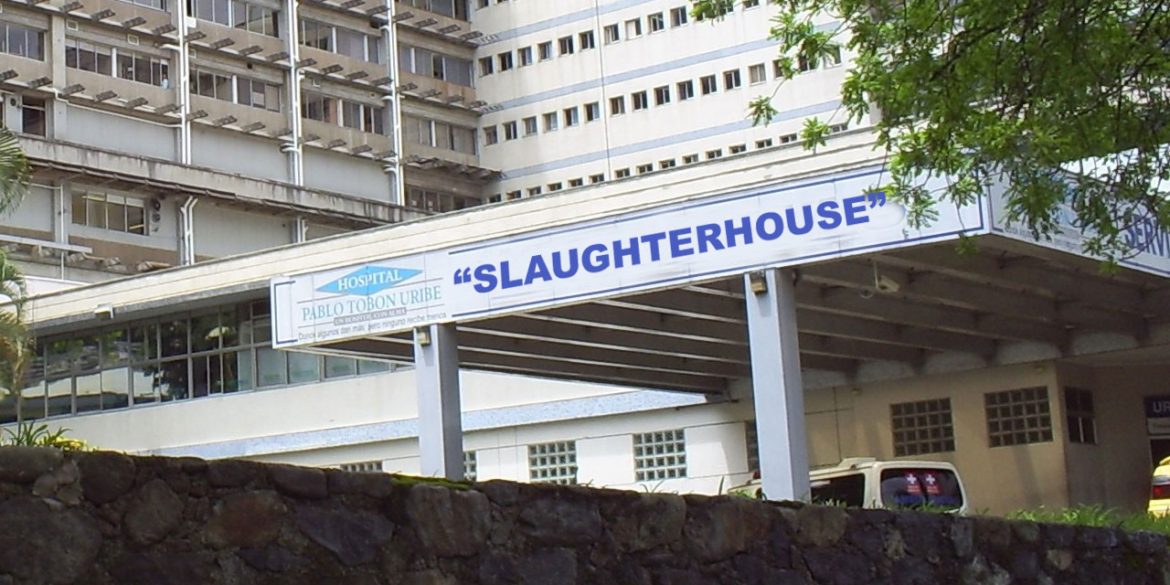 Colombia’s government went into overdrive on Sunday after medical personnel threatened to lay down work over back payments and life-threatening working conditions.

President Ivan Duque ordered his ministers to guarantee that all medical personnel are paid, some of whom haven’t been paid in four months.

We have decided on a 72-hour deadline, that is, next Wednesday. This has to be totally defined: what payment is going where and who is going to deliver it.

The president announced a $1.5 billion emergency capital injection into the health system, but reportedly sent this money to notoriously corrupt health intermediaries, called EPSs, who owe hospitals much more than that.

The Colombian Medical Federation and the opposition had urged  to send the money not to these notoriously corrupt enterprises, but to the hospitals instead, but to no avail, according to the director Colombian Medical College (CMG).

Now, nobody knows where the money is, except that it never got to to the doctors and nurses, and life-saving medical gear like masks and protective clothing continue to be a scarcity if they even exist in most hospitals.

Duque entered in panic mode on Sunday after the director of the Colombian Medical Federation (FMC), Sergio Isaza, told news website KienyKe that doctors and nurses are considering walking out.

The doctors have mentioned that they will not go to the ‘slaughterhouse’ without protection, they stress that their life is put on the line and without any economic security, which would be a problem, but if you analyze well it is like suicide.

“We know the government is making a major effort, but the supplies still haven’t arrived,” according to CMG director Roberto Baquero.

Doctors in the northern city of Cartagena reportedly already resigned last week after the FMC had already warned  that hospitals, laboratories and other medical facilities were not just failing to pay personnel, but firing those who were getting paid if they didn’t accept wage cuts.