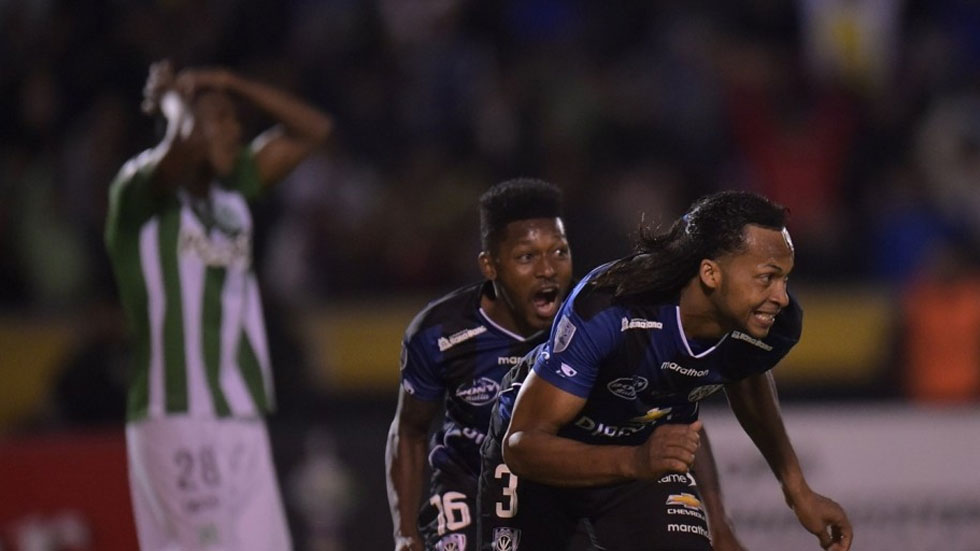 Colombia’s Atletico Nacional drew 1 – 1 in the first leg of the final of the Copa Libertadores against Independiente del Valle from Ecuador, meaning only a home victory stands between the Medellin team and its first tournament victory since 1989.

For most of the game it looked like Nacional was going to win the first leg of the final as Orlando Berrio scored the 0-1 in the 36th minute of the first half.

However, with only three minutes left on the clock, Independiente player Arturo Mina scored 1-1.

The two teams will meet again next Wednesday in Medellin to decide who will win the 2016 Copa Libertadores.