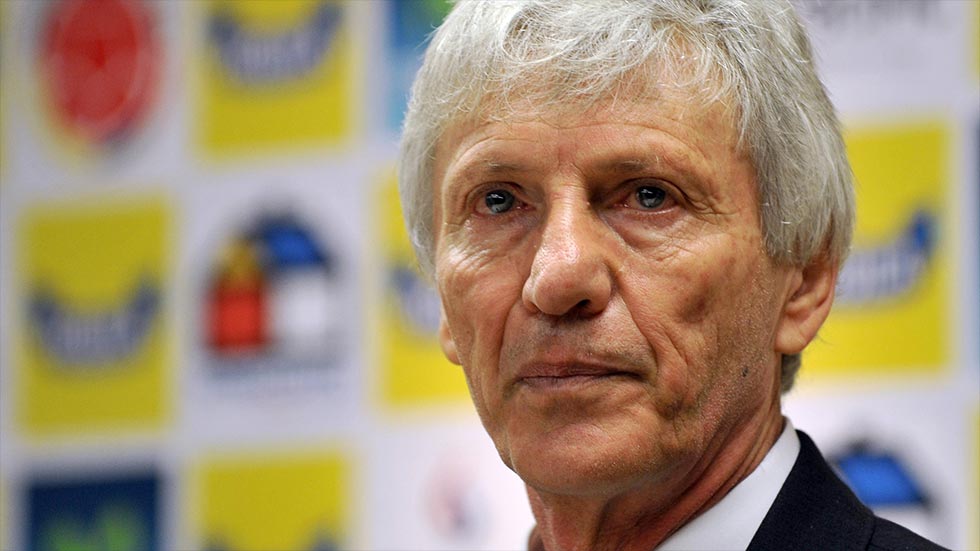 Colombia refuses to discard the appearance of star player James Rodriguez in the Copa America match against Paraguay on Tuesday in spite the captain is recovering from a dislocated shoulder.

Coach Jose Pekerman on Monday refused to rule out James’ appearance, claiming he needed “a little more time” to decide whether his star player is able to play after leaving the pitch injured during the match against the USA on Friday.

Soccer federation officials have said that James would probably need a week to recover from the dislocated shoulder he suffered after clashing with US captain Michael Bradley in the game won by Colombia with 2-0.

But according to Pekerman, “we will take a decision closer to the game” in regards to James’ appearance.

“We need to see how the player feels, which is something very personal,” said the Argentine coach who also led Colombia during the latest World Cup.

Nevertheless, if according to Pekerman James is not fit enough for the game, he will be left out the squad.

If this is the case, Colombia will have to change its tactics against Paraguay and look for a strategy that doesn’t depend on its star striker.

In either case, Pekerman gave little to consider for the opponent, who also would have to change the positioning of their men on the field if Colombia decides to play without James.

While James’ performance against Paraguay is far for certain, the player is expected to have recovered before any of the following games in the Copa America.