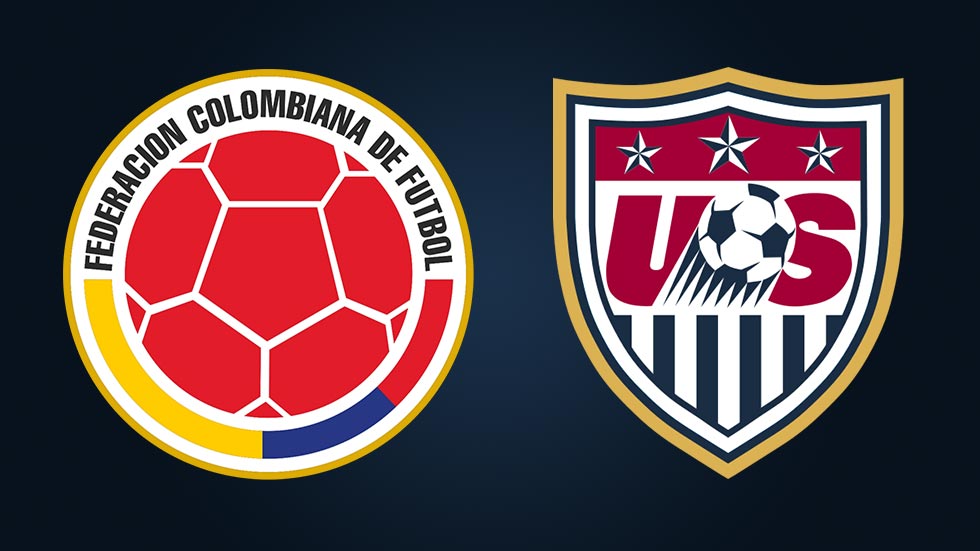 Colombia’s national soccer team kick off their Copa America campaign on Friday against the hosts of the centenary competition USA.

The opening game of the South American football competition will take place in Levi’s Stadium, current home of the San Francisco 49ers at 8.30 pm.

Colombia begin the world’s oldest competition with expectations of getting out of a competitive group in which they will battle with Costa Rica, Paraguay and Friday’s opponents USA.

The South Americans go into Friday’s match with the US following a resurgence in form with World Cup qualifying wins against Bolivia and Ecuador and a friendly win on Sunday against Haiti.

“Los Cafeteros” now ranked fourth in the FIFA World rankings will look to talisman James Rodriguez to lead the assault against the Jurgen Klinsmann managed US who are ranked 29th.

James top scored in the 2014 World Cup and has mixed form with Real Madrid since then, but coach Jose Pekerman will expect the captain to lead by example and bring the best out of fellow attackers Juan Cuadrado, Edwin Cardona and Carlos Bacca.

These attacking options will be bolstered by new additions to the squad such as young Atletico Nacional sensation Marlos Moreno who showed well in the friendly win over Haiti where Colombia will feel they have the advantage.

USA coach Jurgen Klinsmann has set reaching the semi-finals as the target for this years’s competition hosts.

This will require them to maintain their pre-tournament form which resulted in friendly wins against Puerto Rico, whom they beat 3-1, as well as wins against sides Ecuador 1-0, and Bolivia 4-0.

Colombia will have to play close attention to Toronto FC star Michael Bradley who has undergone a renaissance in form in the last three games following Klinsmann’s adjustment to a 4-3-3 formation.

While the US will have the advantage of playing on home soil, their success in this game will depend upon their ability to curtail the attacking prowess of the South Americans to whom they lost 2-1 when the sides last met in 2014.

After a disappointing quarter-final exit on penalties to Argentina at the 2015 Copa, Colombia will be eager to show that their performances in Brazil 2014 were not a one-off.

After Friday’s game against the USA, they will face tough encounters against last year’s third place finishers Paraguay on June 7 and 2014 World Cup quarter-finalists Costa Rica on June 11.

However with the group winners likely to avoid a quarter-final with Brazil, the depth Colombia’s arsenal should be enough to see them meet expectations of going at least one step further than last time, 100 years after the inception of this competition.