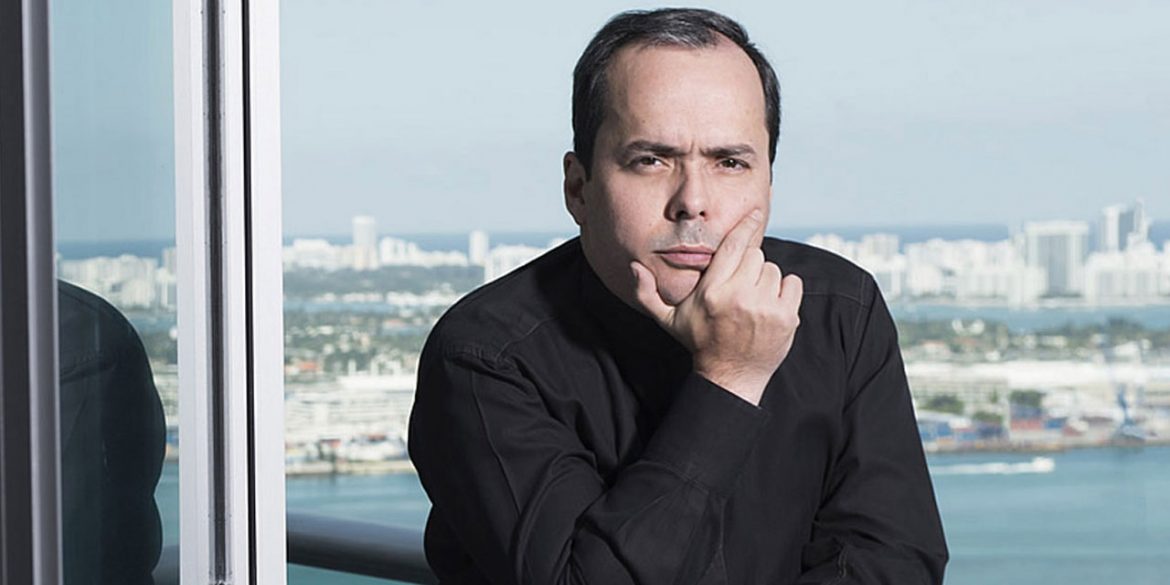 One of Latin America’s most controversial spin doctors, Venezuelan Juan Jose Rendon, said Wednesday that he is actively trying to influence elections in Colombia to prevent a possible victory of leftist candidate Gustavo Petro.

Rendon, who has been dubbed the “new Goebbels” and a “Venezuelan neo-nazi” by critics, has a long history of using black propaganda to promote establishment interests throughout Latin America.

While officially on the payroll of no candidate in Colombia, Rendon told US talk show Bayly that he is working “for free” in opposition of the social democrat in Colombia’s election.

The spin doctor has declared himself an enemy of socialism and claimed the social democratic candidate “an extremely dangerous threat.”

“I am taking care of Petro, on my own account and at my own risk, with my friends, with my support network, with my money. That’s it. From outside,” Rendon said.

“I am not working for any campaign. Petro knows it, he said it himself. And it’s hurting him. And it will hurt him more,” the controversial spin doctor said.

Rendon was hired to work for Colombia’s defense ministry between 2006 and 2010 when President Juan Manuel Santos was leading that department.

The political campaigner led Santos’ controversial, but successful presidential campaigns in 2010 and 2014.

News website Pulzo speculated that Rendon could be behind the disinformation campaigns that dominated a 2016 referendum on a peace process with the FARC and the March legislative elections.

The controversial propagandist received political asylum in the United States in 2016 after Venezuela’s autocratic President Nicolas Maduro declared him “public enemy number one.”