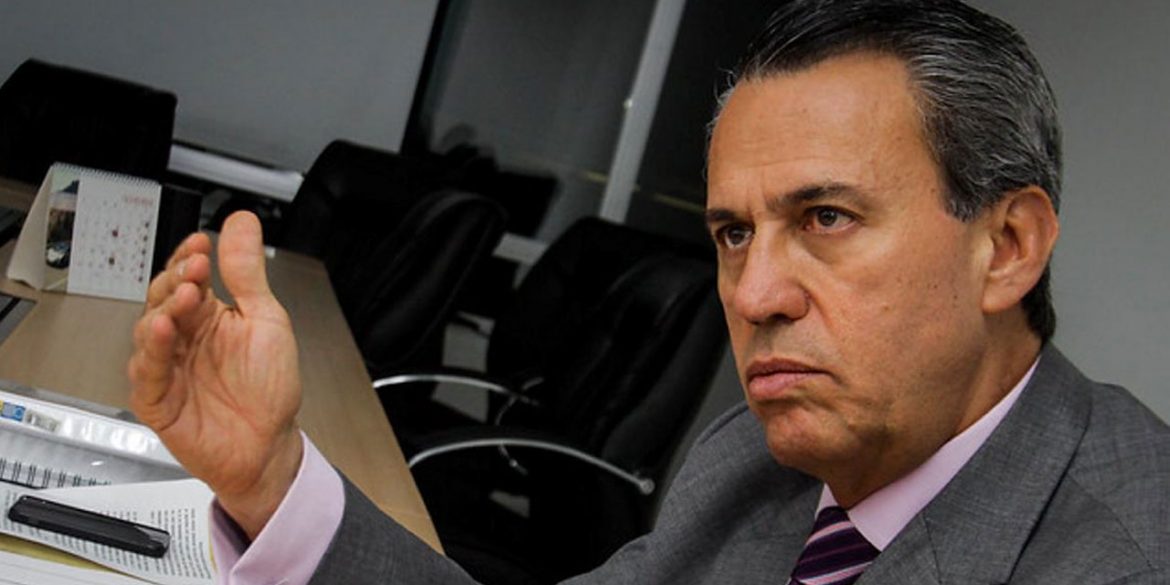 Conservative leaders have asked a court to ban anti-government protests planned for Thursday throughout Colombia.

The lawsuit before the Cundinamarca provincial court is the most aggressive attempt yet to prevent the protests organized by dozens of social organizations in support of a national strike called by labor unions in early October.

According to newspaper El Espectador, among those who asked the court to ban the protests is former Agriculture Minister Dario Lizarralde (Conservative Party).

According to the lawsuit, the court ought to ban the protests because the organizers have not “accurately” explained why they are calling on citizens to protest.

The plaintiffs believe that “the protests are expected to seriously affect collective rights and interests such as patrimony, security and space.”

While the organizers of the protests have consistently said they plan to hold only peaceful protests, the government and its conservative and far-right allies have insisted that among those protesting will be people seeking violence.

The protests, however, follow a wave of protests in South America that in Chile, Ecuador and Bolivia has led to violent clashes with security forces, which is concerning the conservatives and the far-right..

Everything seems to indicate that in Latin America and Colombia we are moving from democracy to the state of opinion that is the antechamber of ANARCHY.

An “accurate” explanation of why people justify the anti-government protests is virtually impossible as dozens of organizations are taking part, each citing their own reasons to take to the streets.

Indigenous organizations, for example, want the government to act against an ongoing genocide of their leaders while students demand an end to the violent police repression  of people’s right to protest.

As support for the strike grows, others have called for the resignation of the president, who is suffering an abysmal approval rating after the revelation of multiple corruption scandals and controversial economic proposals.