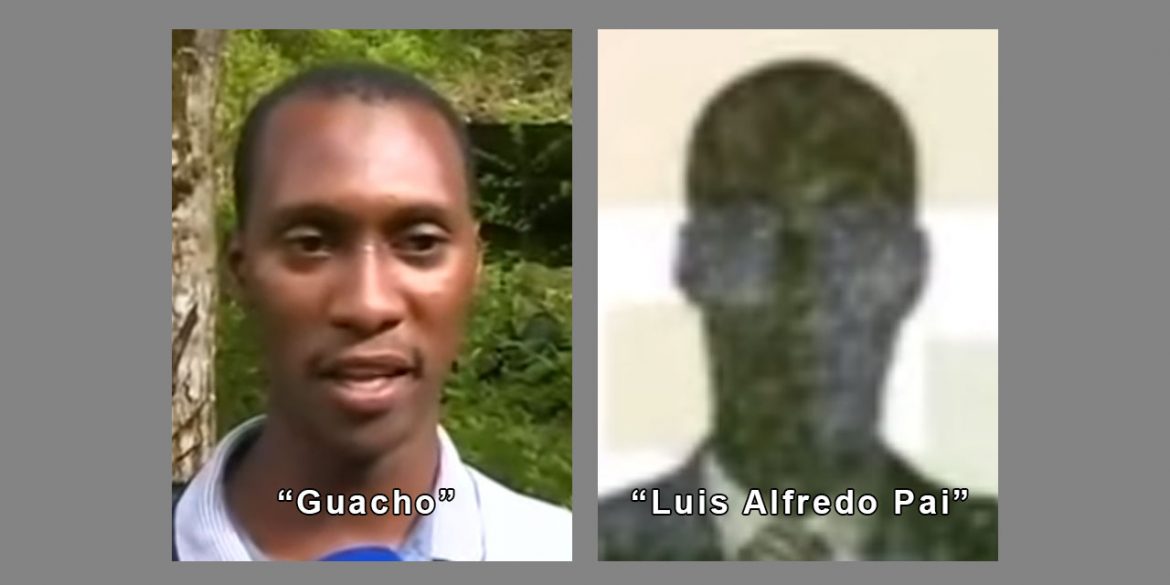 Confusion in Colombia about identity of slain FARC dissident chief

Colombia’s authorities have been unable to return the remains of “Guacho” to his presumed family after finding that the DNA of the allegedly killed FARC dissident leader did not match that of his father.

Authorities are struggling to explain the situation, but according to news agency Colprensa, the allegedly slain commander of FARC dissident group Oliver Sinisterra Front (FOS) was registered at the Medical Examiner’s Office as Colombian citizen Luis Alfredo Pai.

Colombian and Ecuadorean authorities have consistently claimed that Guacho’s real name was Walter Arizala and that he was born in the Esmeraldas province in the northwest of Ecuador.

Ecuadorean documents confirm that Melido Arizala and Margarita Vernazo registered the birth of their son Walter in September 1992.

The Arizala family was apparently also convinced their son was Guacho and killed during the military operation in southwest Colombia in December.

The FOS commander identified himself as “Guacho” when interviewed by RCN television in October 2017.

Arizala traveled from Esmeraldas to Bogota on Friday to retrieve what he believed was his son’s body in order to bury him in near the family’s home in the village of Limonas.

But tests proved that the DNA of the body in the Bogota morgue does not match that of the father, Prosecutor General Nestor Humberto Martinez said Friday.

The Prosecutor General’s Office contacted the family in order to deliver the body of “Guacho,” initially with a person who is recognized in the region as the father of the guerrilla. He arrived in Bogota, the corresponding samples were taken and the preliminary data showed that the DNA of “Guacho” and the man who would be his father do not match.

Martinez admitted that the DNA test results devastated Arazila. Guacho’s alleged mother immediately traveled to Colombia to also undergo a DNA test, the results of which would be released on Saturday. But no test results were made public as promised.

Instead, news agency Colprensa reported that the body claimed to be Guacho’s belongs to a man who has been identified as Luis Alfredo Pai who, according to the National Registry, was born in Tumaco, Nariño on August 8, 1989.

Curiously, Pai’s birth was not registered until March 3, 2016.

The corpse of the man registered as Pai arrived at the Medical Examiner’s Office in Bogota on December 22, one day after authorities claimed to have killed Guacho.

Images of the alleged corpse of “Guacho” released shortly after the military did not seem to resemble the guerrilla leader, which spurred speculation that the military could have killed the wrong person.

The National Registry image of Pai released by Red Mas Noticias in October last year does seem to resemble the former mid-level FARC guerrilla who identified himself as Guacho on television.

Fingerprints on record at the National Registry presumably match the ones taken by the Medical Examiner’s Office, when trying to identify the body that was brought in after Guacho’s alleged death.

Until the Prosecutor general’s Office or the Medical Examiner’s Office release the results of the DNA test of Guacho’s alleged mother, the true identity of the slain FARC dissident and his biological parents will remain a mystery.

The future of Colombia Reports relies on your financial support. Please become a patron and support independent reporting from Colombia.
EcuadorGuacho