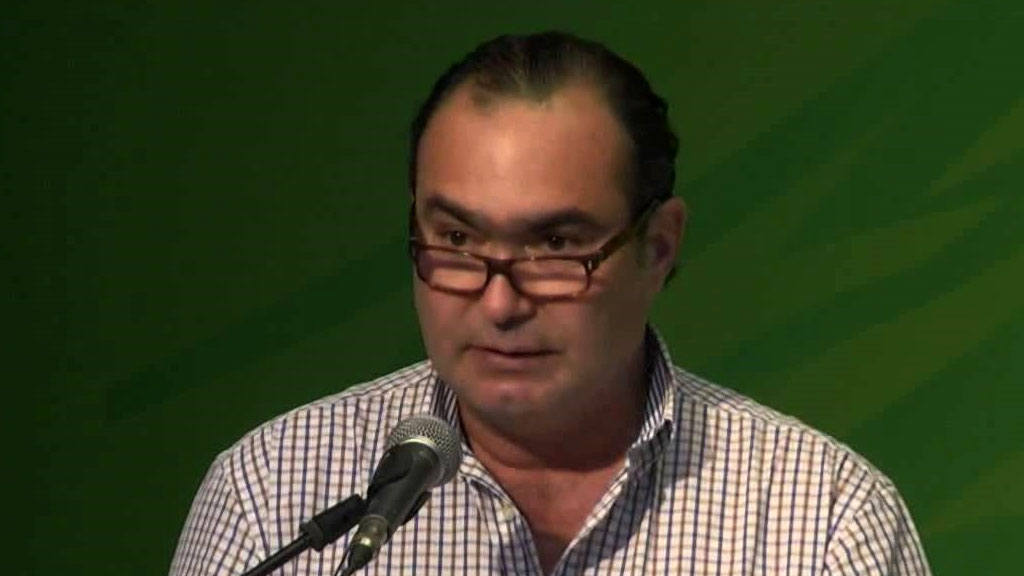 Confidential documents relating to Colombia’s constitutional court president were distributed among congressmen on Thursday in an apparent attempt to impede the lawmakers from investigating the top judge who is accused of corruption.

Magistrate Jorge Pretelt is currently under investigation after corruption complaints filed against him in March caused the largest corruption scandal within the Constitutional Courts since its inception in 1991.

Magistrate Mauricio Gonzalez accused the court president of asking oil company Fidupetrol for $200 thousand in return for promising that the court would revoke a $9 million fine imposed on the company by a lower court.

“This is no accident, they are seeking to vitiate the disciplinary proceedings,” said the chairman of the Commission of Accusations, House Representative Julian Bedoya, told press.

According to Bedoya, Congress’ Secretary General, Gregorio Eljach, was the person behind the leaking of the document and has been asked to give his version of events.

Bedoya accused the top administrative official of using an officer of the House of Representatives to distribute the document which discussed the defense of Pretelt in the disciplinary investigation.

There are currently two cases against Pretelt, one criminal and one disciplinary, the latter he has reportedly asked to postpone four times.

If Pretelt is found guilty of demanding bribes to alter the sentences of one of the country’s highest courts, it would reveal a corruption practice that is entirely unprecedented on the highest possible level of Colombia’s justice hierarchy.