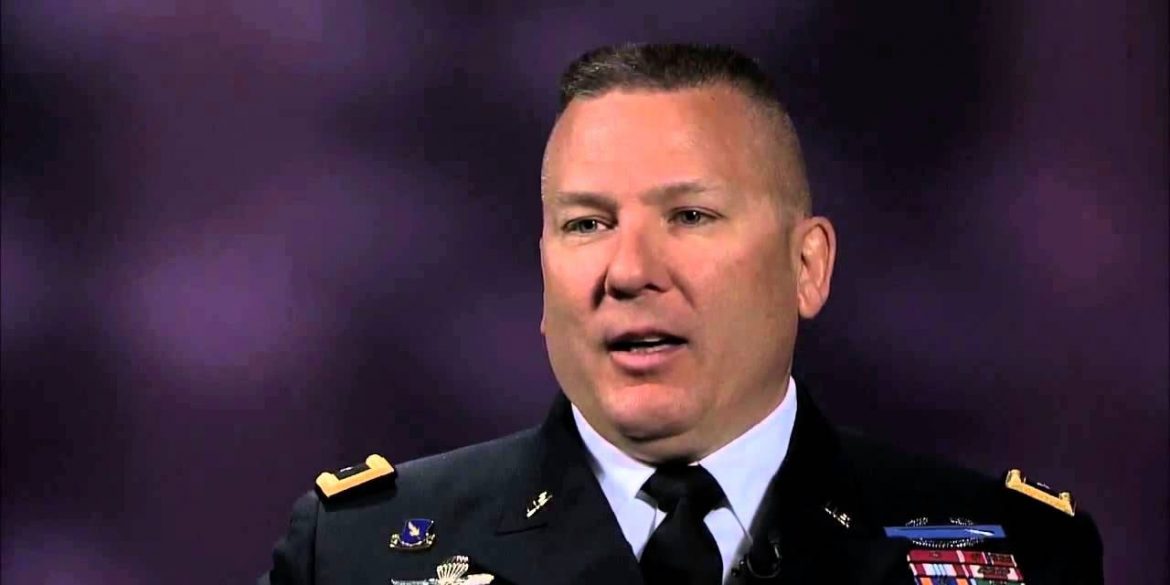 Commander of US division that ousted Noriega visits Colombia

The commander of the United States’ Army South, the division that ousted Panamanian dictator Manuel Noriega in 1990, arrived in Colombia amid growing tensions with neighboring Venezuela.

General Mark Stammer’s arrival was announced on the day that US National Security Adviser Michael Bolton sparked concerns in Colombia after revealing a notebook in which he had written “5,000 troops to Colombia.”

Defense Minister Guillermo Botero described the visit of Stammer as “routine” but failed to be drawn on the Venezuelan crisis when speaking to local media.

“I’m not going to speak on the subject of Venezuela, that is up to Foreign Minister Carlos Holmes,” he said.

A spokesperson for the Ministry of Defense also moved to allay concerns about the arrival of Stammer, claiming the that the visit is merely fulfilling protocol.

“He is the commander of the Southern Army who pays a protocol visit to the administration. They will talk about support issues against organized crime, drug trafficking and illicit extraction,” he told journalists.

The visit of Stammer comes as Bolton, the hard-line adviser to President Donald Trump, told reporters in Washington that “the president has made it clear that all options are on the table.”

Colombia’s ambassador to Washington DC, Francisco Santos, spurred major controversy last year implying Colombia could team up with Trump and Brazil’s far-right president Jair Bolsonaro to topple Venezuela’s Maduro, whose legitimacy is challenged by the majority of countries in the hemisphere.

The Andean nation shares a 2,219 kilometer border with Venezuela and its geographical position makes it a major player in any possible military intervention against Venezuela’s current regime.

The United States Army South has a jurisdiction of 31 countries and 15 areas of special sovereignty in Central and South America and the Caribbean and was involved in a 1989 invasion in Panama to overthrow the then-dictator Noriega.