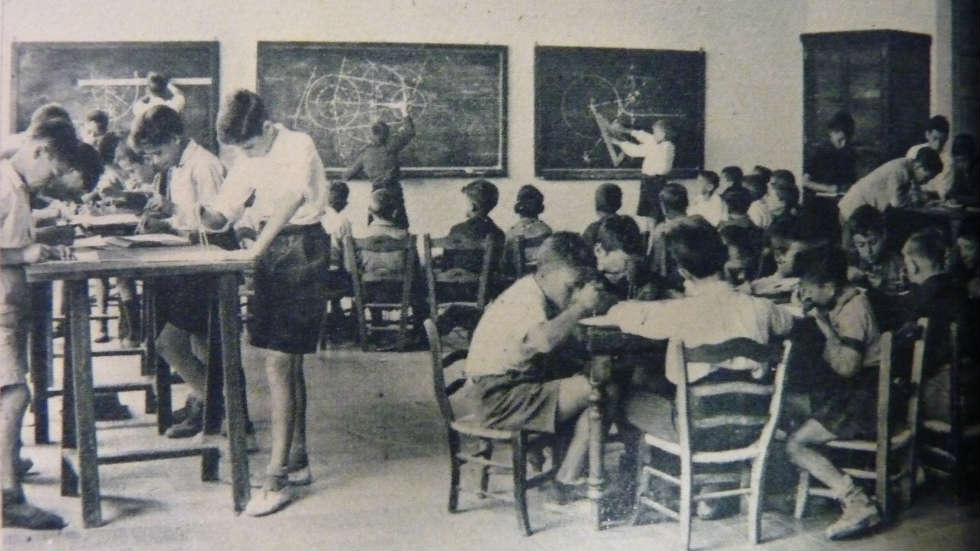 Colombia will restore history classes in school 23 years after they controversially were removed from the curriculum.

Colombians’ knowledge of their own past has been weakened since 1994 when history was integrated in Social Sciences together with geography, democracy and constitutional law.

The drastic and controversial change in the curriculum has left many Colombians largely ignorant of their collective past.

The characteristics of our country, its complexity and its conflicts can only be understood if there is a good historical vision, and this got lost when its teaching was suppressed, something that has not happened in any serious country.

Just before 2017 came to an end, President Juan Manuel Santos signed a bill that obligates schools to restore national history in schools.

The bill was proposed by Senator Viviane Morales (Liberal Party), a former educator and prosecutor general.

There is a generation of young people who do not know the origin of the conflict and are not clear about the root causes of the problems we are experiencing today.

The country’s most prominent universities supported the initiative to curb young Colombians’ “historical illiteracy,” according to weekly Semana.

Which history to tell?

To restore historical knowledge is not a matter of dusting off the abandoned history books, according to historians who have found major flaws in the traditional curriculum.

The first great manual of Colombian history dates back to the first decade of the 20th century, from the pen of Jesus Maria Henao and Gerardo Arrubla, and was adopted as an official teaching text from 1910… Its text exalted patriotism and sought to create a national identity. And although it was a complete book, well researched, full of dates and historical data — which even today is still consulted –, the new generations of historians questions it a lot. For Javier Guerrero, History PhD director of the Universidad Pedagogica y Tecnologica de Colombia, “it was full of dates, heroes, battles and presidential periods. Very apologetic, uncritical, written from above (from the elites), focused on the white population in the center of the country and hardly representative of Colombia as a whole.”

Colombia’s most recent general history book was published in 1989, only five years before the subject virtually disappeared from school.

The general ignorance spurred some to distort national history for their personal convenience.

Those who cannot remember the past are condemned to repeat it.

Last year, a congresswoman of the powerful hard right Democratic Center party claimed that the 1928 banana massacre in which between hundreds and thousands of workers were killed by the military was “a communist myth.”

Colombia’s new history classes should focus on restoring citizens’ collective past, not to fuel nationalism but promote public understanding and “forge critical thought.”