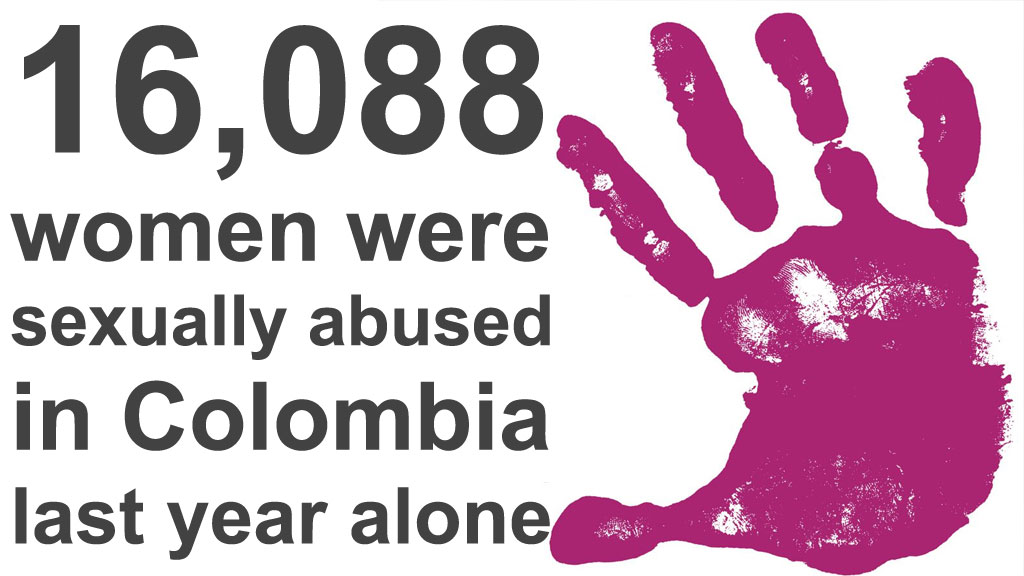 Half of Colombia’s women have been victim of physical abuse, according to the country’s Ombudsman’s Office. And that’s just the tip of the iceberg.

In the first two months of 2015 alone, 126 women were murdered and more than 6,000 were physically assaulted, said the Medical Examiner’s Office.

Both government entities released statistics one day before International Women’s day on Sunday that is celebrated worldwide to demand attention to the unequal situation of women around the globe.

While in Colombia the commemorative day is popularly seen similar to Valentine’s Day and is used to give presents to women, the country’s Ombudsman’s Office and Medical Examiner’s Office both stressed he precarious situation of the country’s women.

According to the Ombudsman’s Office, 75% of women have suffered psychological abuse, 50% have been victim to physical abuse and 11% have suffered economic violence.

The Medical Examiner’s Office released a more detailed report, showing that in 2014 1,106 women were murdered. This deadly violence against women continued in 2015 when 126 women were killed.

Also last year, 16,088 women reported sex crimes committed against them. In the first two months of this year, 2,631 women were sexually assaulted.

This number is significantly higher than the one reported by the National Police. According to the police, 33,054 of spousal abuse were registered, a 237% increase since 2005 when 13,576 cases of spousal violence were registered.