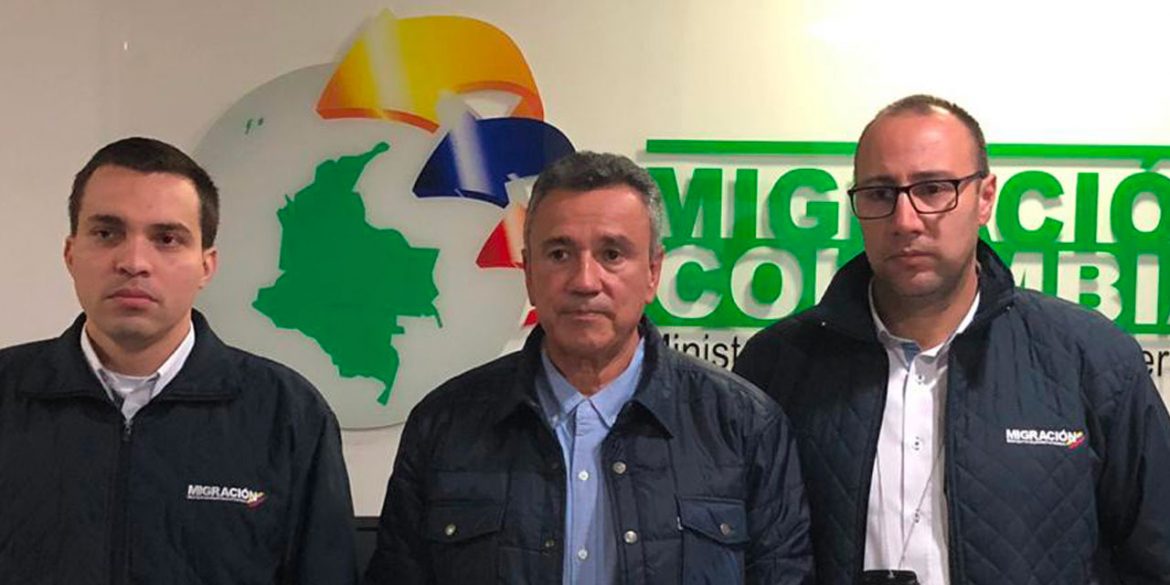 Colombia’s war crimes tribunal assumed the investigation into the role of the former security chief of former President Alvaro Uribe in the killing of human rights defenders.

The Special Jurisdiction for Peace (JEP) took over the investigation from the Prosecutor General’s Office into the disappearances of two human rights defenders in 2000 when General Mauricio Santoyo was the chief of anti-kidnapping unit GAULA in Medellin.

The investigation could not just clarify the forced disappearances of human rights defenders Angel Quintero and Claudia Monsalve, but how the Medellin Police Department and public utilities company EPM got to work for local crime lord “Don Berna” and now-defunct paramilitary organization AUC when Uribe was governor in the late 1990s.

After being extradited to the US on drug trafficking charges, a New York court convicted Uribe’s close ally in 2012 for assisting a designated terrorist organization, the AUC.

According to the US Justice Department (DOJ), “Santoyo abused his position in law enforcement, he broke the public trust with the people of Colombia and he empowered a terrorist organization,” the AUC.

Santoyo pleaded guilty on Aug. 20, 2012, to providing material support to a designated terrorist organization… Privy to sensitive information about law enforcement activities targeting groups that engaged in kidnappings, such as AUC, he accepted bribes in exchange for information and assistance that allowed AUC members and allies to carry out their illegal activities.

While the DOJ focused on Santoyo’s support for the drug trafficking activities of “El Tuso” and the “Oficina de Envigado,” the war crimes tribunal wants to know about the police’s involvement in the political persecution and presumed killing of human rights defenders.

While investigating the disappearance of Quintero and Monsalve, the prosecution discovered in 2000 that the GAULA was illegally intercepting more than 2,000 phone lines with the help of EPM.

The investigation got stuck after the murder of two police officers and the 2001 appointment of alleged paramilitary associate Luis Camilo Osorio who was elected Prosecutor General.

Former members of the AUC told the court that Santoyo was spying on the human rights defenders for the paramilitaries ahead of their kidnapping by heavily armed men.

Disregarding, the general’s extradition on drug trafficking charges was a major embarrassment for Uribe, who had promoted him several times.

Following a six-year sentence, the US last year returned Santoyo to Colombia against his will, reportedly because he was fearing for his life.

The JEP was asked to take over the case because Santoyo is accused of crimes against humanity carried out as a member of the security forces.

The transitional justice tribunal agreed and gave the general 10 days to submit and promise to tell the truth about the Medellin Police Department’s collusion with paramilitaries and the city’s public utilities company.